Ode to the Okada

Okadas are the motorcycle taxis which will get you from A to B in Accra without waiting for two hours in gridlock traffic. Sometimes, like this past weekend, you must take a shared van instead, because the road is too long and dusty for passage on okada. Ghanaians are impressed either way when they see a foreigner, an obruni, riding their local transport. I receive a lot of unnecessary credit because of this, merely because I refuse to use Uber in Ghana (or anywhere for that matter- I’m a staunch believer in the New York City subway system, or walking).

This past weekend the trip was too far to hop on the back of such a motorcycle to attend the wedding of the friend of a local friend of mine, down the Western Coast in a town called Winneba. The traffic was indeed very bad on our way there, so I wished I was weaving in and out of the lanes. This is very common in Greater Accra however, with a parking lot of idle travelers sometimes stretching for the entire distance between two junctions. Despite asking repeatedly, no one has been able to give me a solid explanation as to why.

On such trips, having opted for a trotro (the shared public vans), the best you can do is hope you’ve get a good driver. By good driver now, I mean the ones that take the van and drive the whole 100 km journey in the breakdown lane. Or, when there are too many other vehicles already crawling along the unpaved curbside, a good driver will take an entirely different route. On our way to the wedding we had such n expert  motorist who took us weaving through unpaved village streets, narrow alleyways, on paths through corn or sugarcane plantations, to emerge somewhere down the highway, still in gridlock, but ahead of where we would have been sitting. 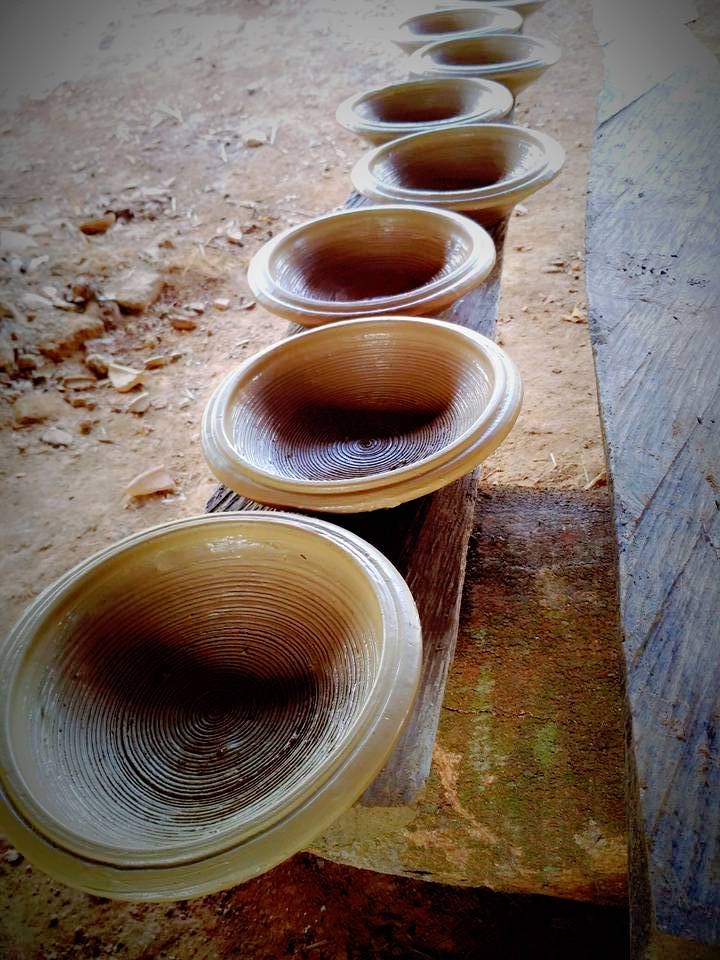 This wedding I’ve mentioned was well worth any traffic however. A dazzling show of fabric; dresses; hats; decorations; and gifts adorned in huge ribbons. From the voices signing and praising their lord, to the dancing in a Congo Line around the church, it was hard to believe that I was not in a fantastic dream. The stifling heat and similarly impressed expression on the face of my obruni friend who had been invited along as well, were my only assurances that this in fact was reality. Ghana is often like this: wonderfully surreal.

So yes indeed the heat has reached us. It has been relatively warm but nothing unpleasant until the summer season arrived in the last week or two. To be accurate, this is actually only the first of two hot seasons. Apparently the current insipid warmth will end mid-December for a brief, miniature monsoon, and return with vengeance in January. When this was explained to me the other day I become sad however, as in January we won’t be here. In fact, we will hardly be here for December even. . . .

Every morning when I wake up at four am and sit down to write in an oversized Moleskin journal, the pages are wide and blank, and each time I turn to a new one, I feel like a painter contemplating their virgin canvass. Today, contemplating which color I would write with, I felt melancholy thinking how little time we have left here. Some days I’ll write across the journal page from top to bottom, and the next I’ll turn my canvass to write from bottom to top. Today I dolefully began my daily entry drawing a garden box and then put flowers inside it. This artistic representation of my feelings expresses the regret I feel for how I will hardly get to see the growth of the garden I have been building here. So far we have planted beans in recycled water bottles, built raised beds on the roof of two community schools, filled raised beds with soil, and planted seeds inside. Sheer serendipity brought me to this organization in a seaside shanty town on the outskirts of Accra, and  I am forever grateful for this providence.

Thus moving into our thirteenth week in classes and fourteenth overall, I am struck by a sense of comfort and home here that I don’t want to leave so soon as we need to. Despite my love of the New York subway, I will miss the okada rides I take to and from my internship several days a week. I will miss the lack of traffic regulation. I will miss the heat even. More than any of it however, I will miss the beautiful children and teachers who have become my friends at the organization where I am interning, and with whom I regret not being able to continue watching our rooftop gardens grow. 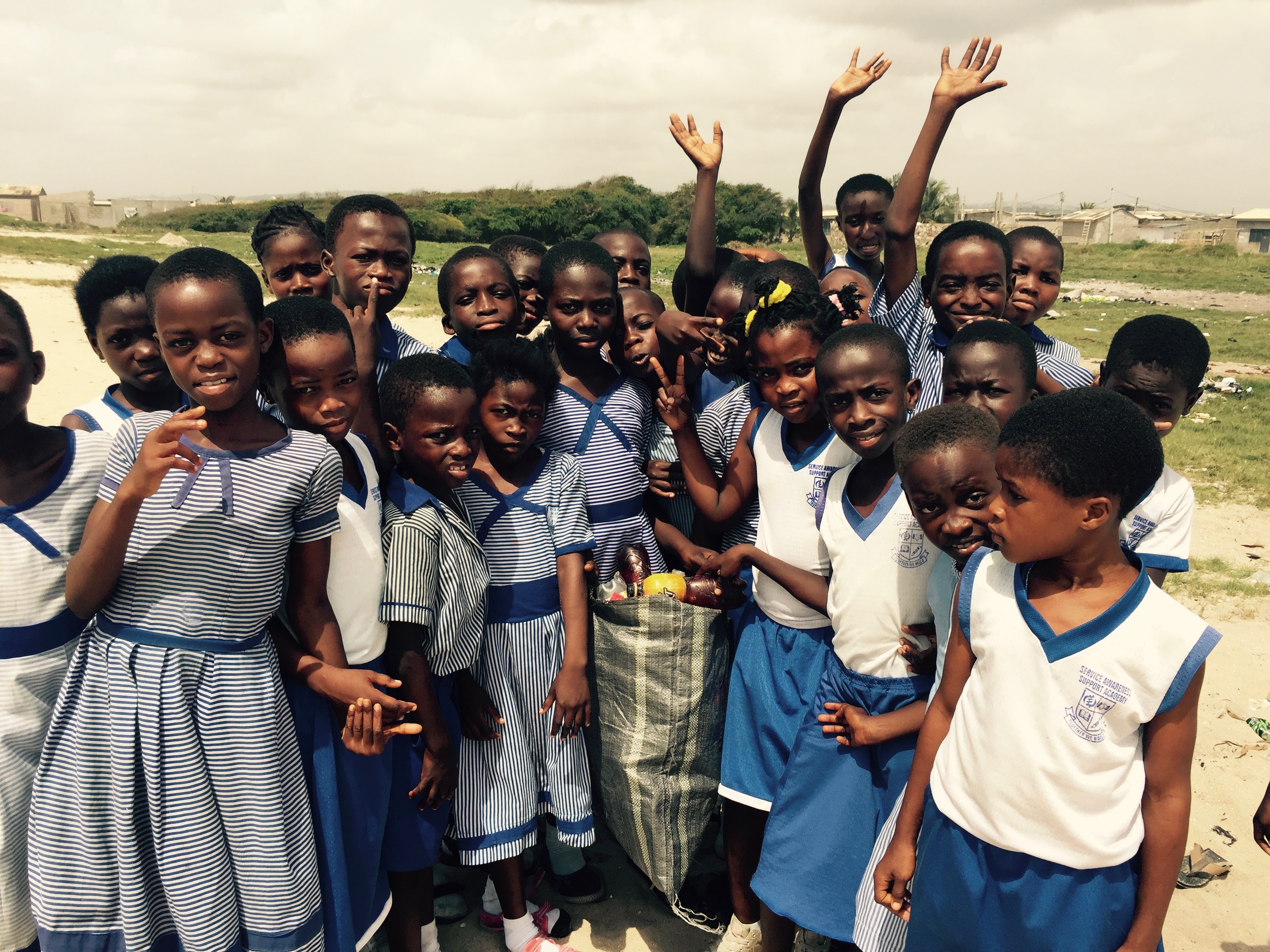 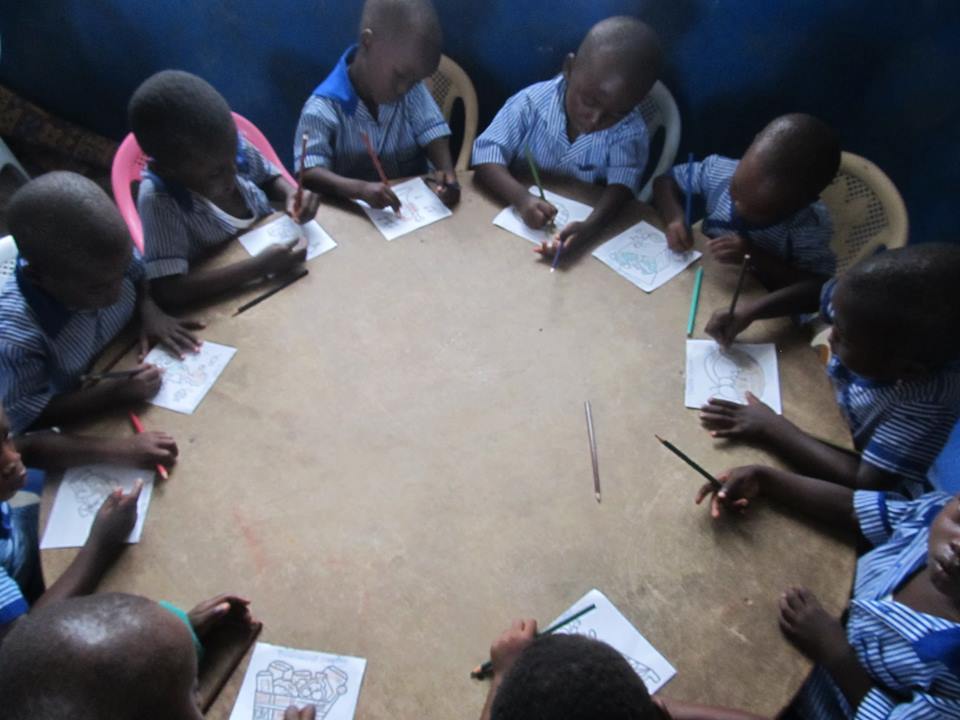 We all feel this way. My roommate Joel is in denial I believe, as it seems to all of us that he found an almost ancestral connection to this place and the energy here. I have heard from Fabiana that her son Dany now uses Ghanaian colloquialisms which she at times has difficulty interpreting because they are a mixture of English and the local dialects of Twi or Ga. Today in fact is the very day of our final meeting with the faculty as NYU Accra, which is bizarre, as seemingly only a very short while ago they were telling us the ‘dos and don’ts’ of Ghana.

All of this said, we still have about three weeks left, so there is time yet to soak up more colors and music. . . . And the heat of course! 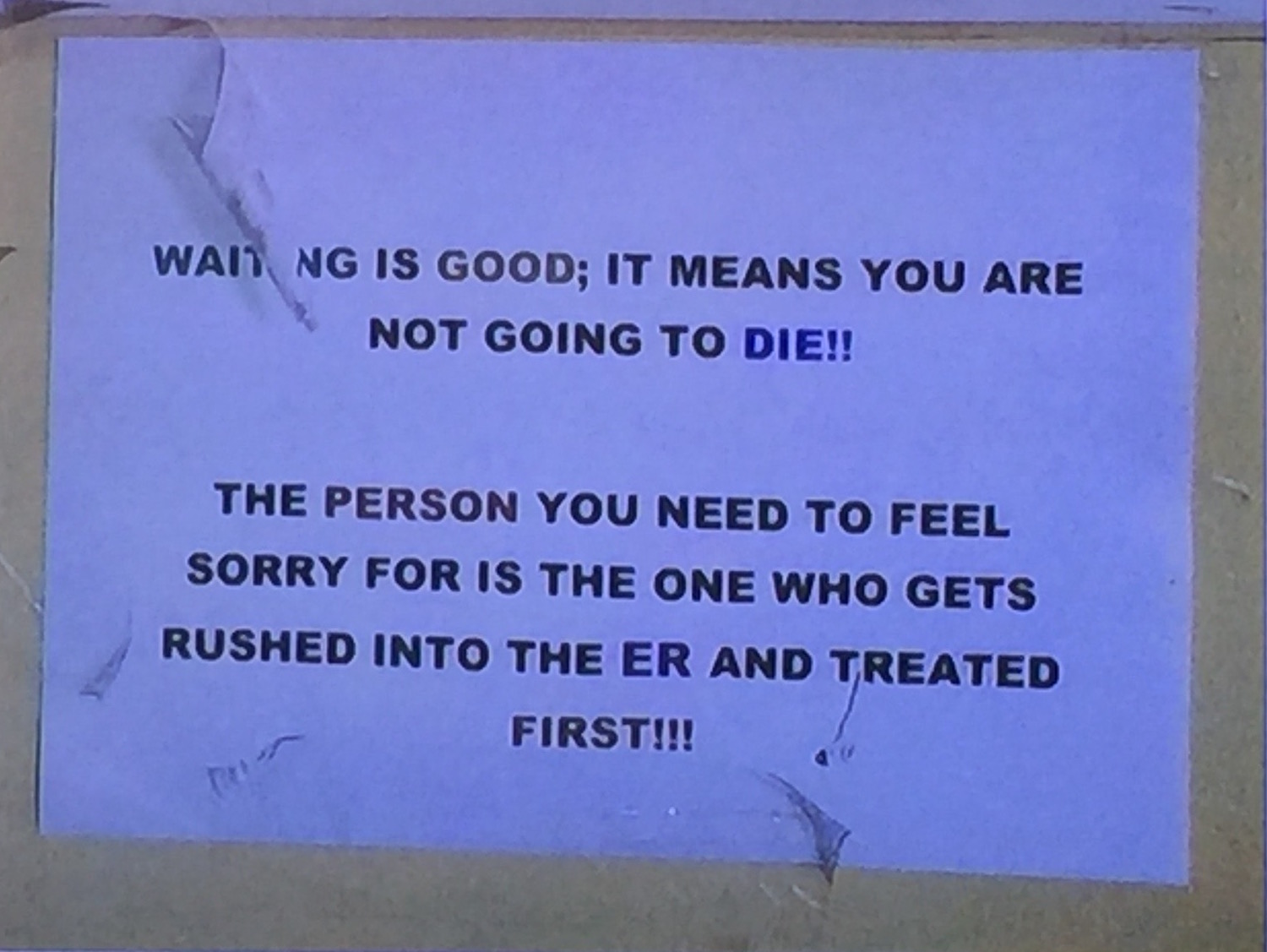