The Elephant in the Room

With the nation – and the world – consumed with constant breaking news related to impeachment proceedings here in the U.S. and with Brexit —the withdrawal of the United Kingdom from the European Union—in the U.K., leaders in public health on both sides of the pond are concerned about the toll politics is taking on the collective state of our mental well-being.  It’s nearly impossible to avoid this “elephant in the room,” but reports indicate that our health might improve if we did.

Research published last week underscores the angst that results from the turbulent times we live in.  In Friends, relatives, sanity and health: The Costs of Politics, the study’s authors noted that “approximately 94 million people believe they have been stressed by politics, 44 million believe they have lost sleep, and 28.5 million believe that their physical health has been adversely affected. Damaged friendships, ruined family reunions, and disrupted workplaces, not to mention feelings of guilt, regret, frustration, anguish, and remorse, have all been attributed to political differences,” and the results suggest that a large number of Americans believe their physical health has been harmed by their exposure to politics. (PLOS One)

Similarly, a poll conducted by the U.K.’s Mental Health Foundation found that “the political turmoil surrounding Brexit was having a big impact on the health of U.K. residents. The survey found that 43% of adults—more than 22 million people—were feeling powerless, 39% were feeling angry and 38% were worried.” The study also found that regardless of how Brits may have voted, it was impacting their sleep and close personal relationships. (American Psychological Association)

While democracies depend on people staying politically engaged, deteriorating health shouldn’t be the cost we pay to do that. To help manage it, the APA suggests spending time with friends and loved ones, while thinking carefully about political discourse before engaging. It's prudent to first gauge whether it’s worth the emotions it could ignite. Take care of yourself, eat well, and manage your news consumption, especially in the evening hours to help foster a better environment for sleep. (National Public Radio).

It’s not an easy task - especially for an admitted “news junkie” like me.  But we must find a balance between staying informed and allowing our health to suffer. Perhaps it’s up to us in the field of public health to also keep that goal in the headlines. 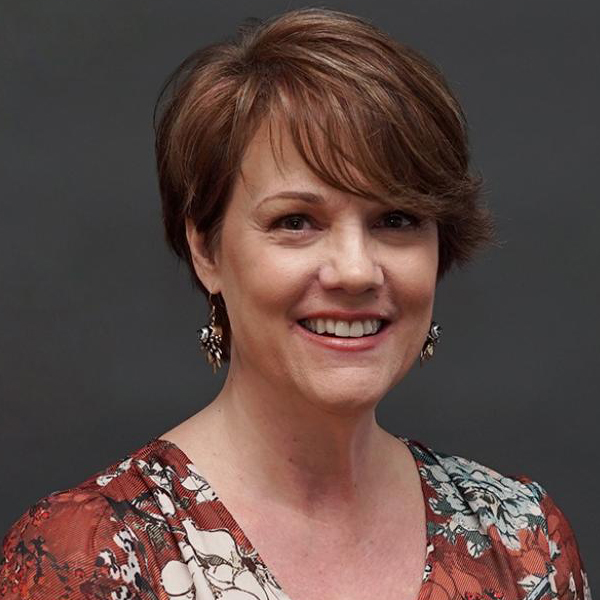