Noble Experiments? A Primer on Prohibition and Public Health

Last Thursday marked the 86th anniversary of the repeal of Prohibition, ending what many called a 13-year “noble experiment” to ban alcohol consumption nationwide. Even though it was well intentioned – to improve health and decrease poverty, crime and corruption – it was ultimately deemed a failure. Why?

Liquor consumption did initially decline dramatically – as much as 70% -- with an accompanying decrease in cirrhosis. But according to a Boston University study, prohibitions generally become lucrative opportunities for black market suppliers, resulting in rising demand through a “forbidden fruit” effect, and increasing both violent and nonviolent crime. Another outcome is decreased quality control, causing overdoses and accidental poisonings.

Across-the-board bans may feel emotionally satisfying, but they ignore the scientific evidence. This may be significant in the current debate over restricting or banning all vaping of electronic cigarettes across the board. To that end, a new paper was published today in Science, to which we are both contributing authors.

It warns against prohibitionist measures doing more harm than good if they conflate three completely different issues: the vaping of nicotine that helps save smokers from deadly cigarettes; the rise in teen vaping; and the sudden rash of tragic deaths and lung illness from vaping illicit cannabis (the vaping of illicit cannabis THC oils is a very different challenge that must be addressed separately).

Each and every day 1,200 Americans die -- one every 1-2 minutes -- due to smoking cigarettes. So the authors argue that “combustible products should be much more aggressively and stringently regulated than non-combusted nicotine products.” The nicotine or flavors in legally purchased nicotine vape products from known makers and vape shops have been used by millions of smokers for almost 10 years.

Teen vaping of nicotine must also be regulated as we do with alcohol (e.g., age restrictions) to minimize harm and unintended consequences. But while policy makers at the federal and state levels are now rushing to consider blanket vaping bans or just banning nicotine and flavors, none are proposing similar bans on deadly combusted cigarettes and little cigars that come in many flavors -- despite the remarkable deaths reported from smoking and not from nicotine itself. Vaping nicotine could displace smoking, so banning vaping helps keep combusteds on the market.

Prohibition didn’t work for alcohol, and it would fail for nicotine vape products for the same reasons. Instead, effective regulation is the answer to protecting public health. 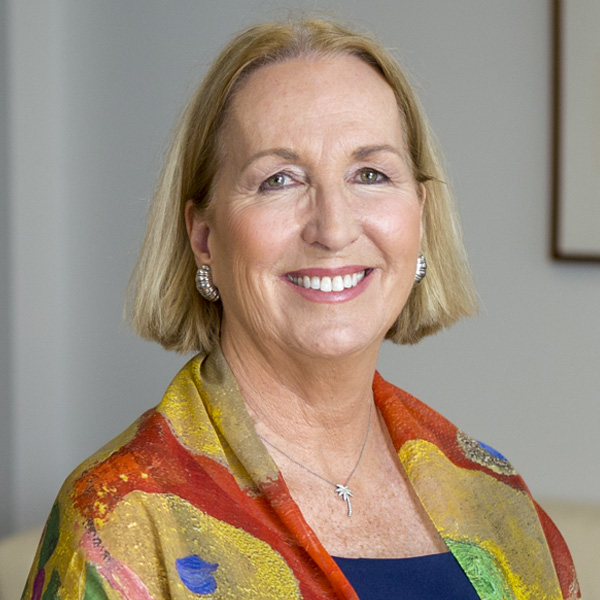 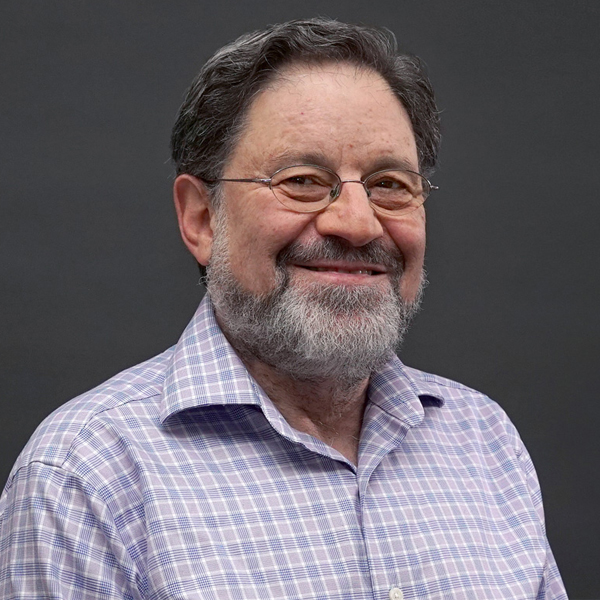 David B. Abrams, PhD
Professor of Social and Behavioral Sciences