Drug policy reform has long been needed in the US. Our War on Drugs, declared by President Richard Nixon in 1971, has been ineffective and one major consequence has been mass incarceration of Black and Brown communities related to inequitable policing and sentencing guidelines. There is also inequitable access to economic opportunities in the new Cannabusiness economy (see this video from hip hop artist and businessman Jay-Z and artist Molly Crabapple to learn more).

Oregon has taken the leadership helm among US states and has proposed a daring – yet evidence-based – decriminalization policy. Portugal did this in 2001, when they decriminalized “consumption, acquisition, and the possession for personal use of narcotic drugs and psychotropic substances.” The Portuguese policy resulted in decreases in use, cases of HIV and AIDS among people who use drugs (PWUD), and social costs of drug use. Overdose deaths stabilized and there were concomitant increases in PWUD seeking medical treatment.

Evaluation of Oregon’s decriminalization policy will contribute to the evidence base on discrimination of drugs beyond cannabis. Many of us working with PWUD are hopeful that these policies will improve the health and well-being of the communities we care about. 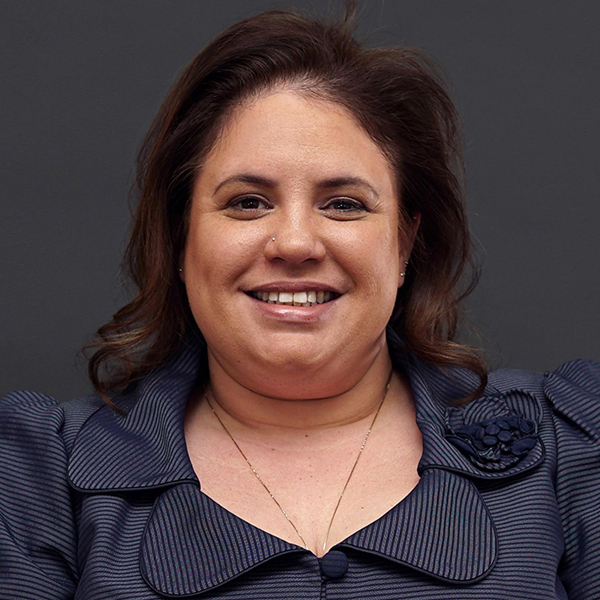