Natural disasters are exacerbated by climate change. Higher temperatures cause more water vapor to be evaporated into the atmosphere which acts as fuels for more powerful storms. This heat and high ocean surface temperature also cause increased wind speed, which increases the mortality and damage risk for hurricanes and other storms1. Because of these climate-related factors, “once in a hundred years” storms have occurred more frequently in the 21st century (e.g. Hurricane Katrina, Superstorm Sandy [see below], and Hurricane Maria). 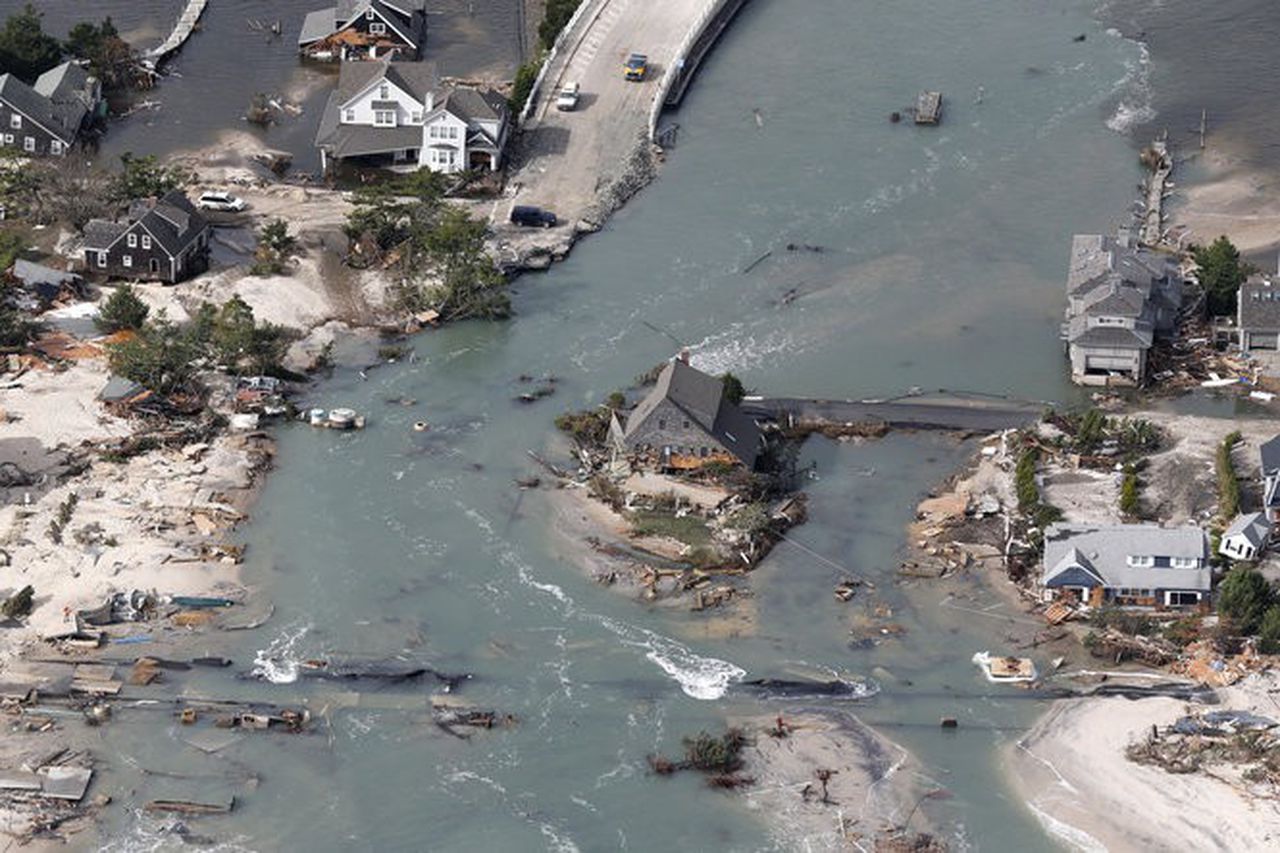 The nonprofit Germanwatch produced a report detailing the countries that have been impacted by climate-related disasters.  Between 2000 and 2019, climate-fueled disasters have killed 475,000 people. The number one affected area was Puerto Rico, followed by Myanmar and Haiti. The rest of the top 10 impacted countries include the Philippines, Mozambique, the Bahamas, Bangladesh, Pakistan, Thailand, and Nepal. It’s estimated that the total losses from these disasters across all countries is $2.5 trillion2.

Precipitation extremes don't just manifest in storms and flooding, but also in droughts. Droughts have the capability of crippling a country, bringing dehydration, food insecurity, civil unrest, heat-related illnesses like heat stroke and cardiac arrest. They also can start wildfires, reduce water quality, and cause dust storms which dramatically reduce air quality3. The western United States was ravaged by wildfires in 2020, causing 31 deaths and the destruction of over 10,000 buildings. Mozambique was struck with two major cyclones from the Indian Ocean in 2019, severely impacting more than 2 million people.  To make matters worse, the country also experienced a major drought in the months following the storms4. 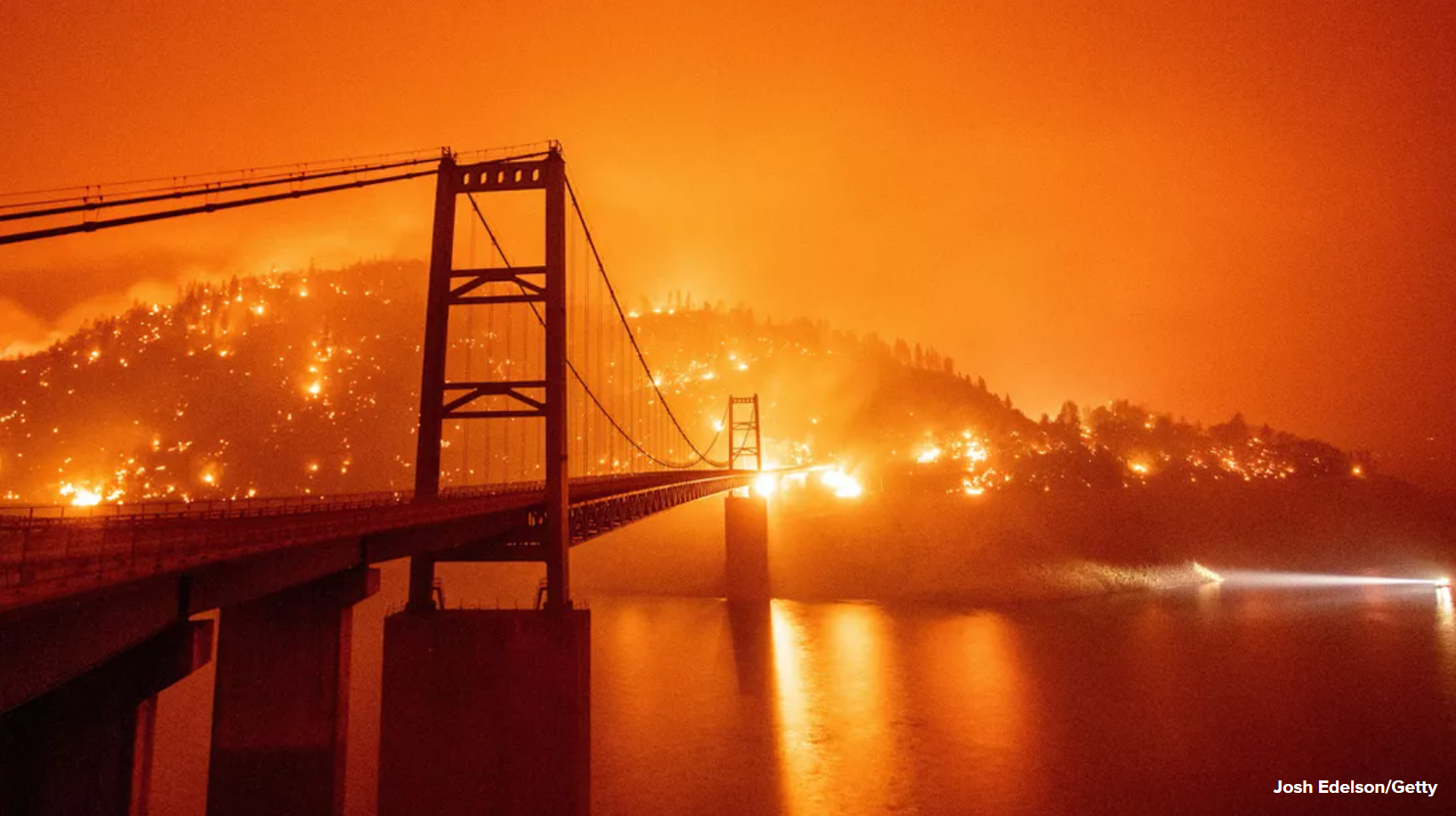 While high-income countries also face the risk of natural disasters, they tend to have the resources to adequately deal with recovery and disaster response. Meanwhile, climate-related natural disasters can completely devastate low- and middle-income countries. These disasters pose a real and existential national security threat to these countries, who do not contribute nearly the same amount of greenhouse gas emissions as their high-income counterparts. This is why solutions to the climate crisis must also be rooted in climate justice, and center those who will be impacted the most who have contributed the least5.

Nature-based solutions can help to decrease mortality from climate disasters like flooding and drought.  Conserving forests, wetlands and coral reefs can slow the onset of drought, reduce storm surges, and prevent coastal erosion while also increasing biodiversity and fishstock.  Nature-based solutions are cost-effective and bring a myriad of co-benefits6. 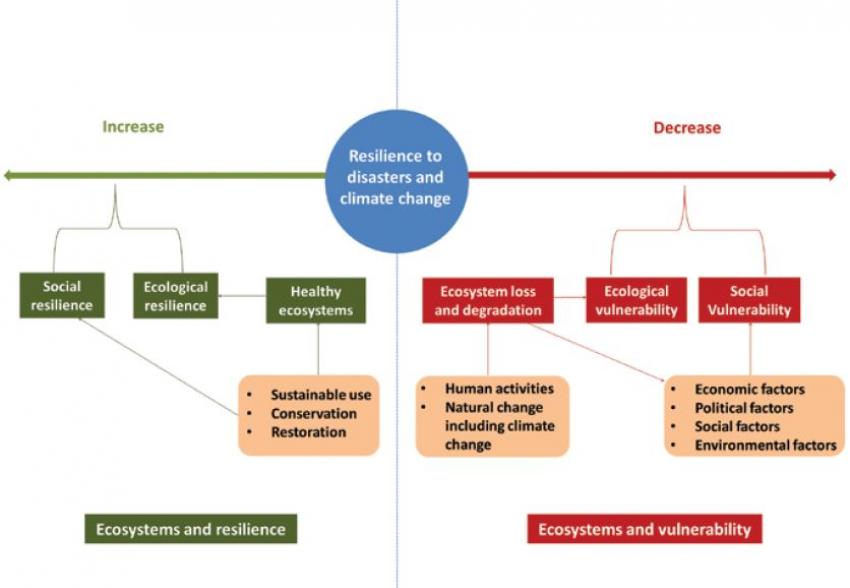 However, not all natural climate disasters can be prevented, so fine-tuned disaster risk management and recovery systems are also necessary to decrease loss of life in the event of extreme weather events, floods, wildfires, and other disasters. The IPCC recommends that effective risk management would involve low-regret measures, i.e. measures that provide benefits under current climate and a range of future climate scenarios. These measures include early warning systems, risk communication between decision makers and local citizens, sustainable land management, ecosystem management and restoration, health surveillance, water supply, sanitation, and irrigation and drainage systems, climate-proofing of infrastructure, development and enforcement of building codes, and better education and awareness7.