According to the UNHCR, at the end of 2019, there were 79.5 million forcibly displaced persons worldwide1. In 2018, the World Bank estimated that Latin America, sub-Saharan Africa, and Southeast Asia would produce about 143 million climate migrants by 20502.

As climate change continues to alter environmental conditions, more and more populations will be forced to leave home in search of more habitable regions. Changes in atmospheric and meteorological conditions have shaped human migration for millennia, but the speed at which anthropogenic (human-caused) climate change is altering the globe presents a myriad of challenges in regards to human health and forced migration3. The conceptual framework presented below illustrates the interplay between climate conditions and human displacement. 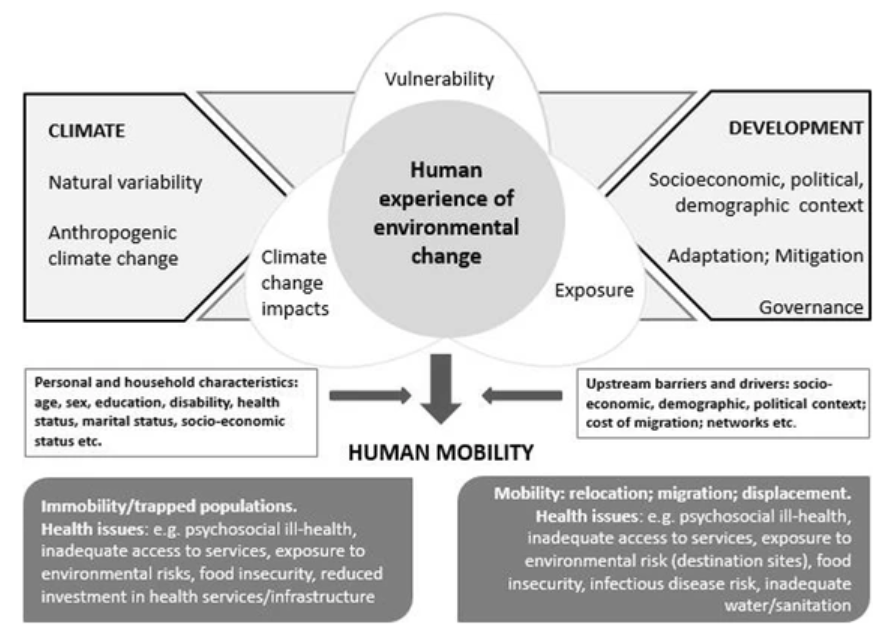 There are many kinds of migration that happen due to climate change.  One is relocation, which is currently impacting many island states in the Pacific as sea levels rise. Nations such as Fiji and Papua New Guinea have relocation plans implemented in their climate adaptation responses.  Populations within Papua New Guinea have already begun to move away from their ancestral homelands as sea level rise causes salinization of their drinking water and the erosion of more than 50% of their land. The relocation plan needed to benefit both the affected and the host communities, so the government ensured that health facilities and schools would be upgraded in the host community, while the affected population would still have access to their traditional fishing grounds4. Relocation in other parts of the world, however, may not go as smoothly, such as in southern Louisiana where locals would rather “go down with the ship” than leave the place they’ve grown up in and lived their entire lives5.

There are also populations that need to relocate, but are stuck in their vulnerable locations due to lack of government support.  The indigenous peoples of the Arctic Northwest are an example.  Due to permafrost melting, land erosion, and storm surges caused by warmer than average temperatures, communities who have existed for thousands of years along the shoreline of the Arctic are now facing certain peril as their homeland changes at a blistering pace. Colonization and forced assimilation brought sedentary living and modern sanitation systems to these communities, but now they face health impacts such as pneumonia and skin infections due to climate-related damage to this sanitation infrastructure. The melting permafrost under lakes and other sources of fresh water and delayed ice covers means food insecurity for these people as they are no longer able to utilize their traditional hunting methods for seals and other animal protein due to habitat loss6. These communities know relocation is their inevitable future, but still they remain in situ due to land attachment and lack of government and economic support. 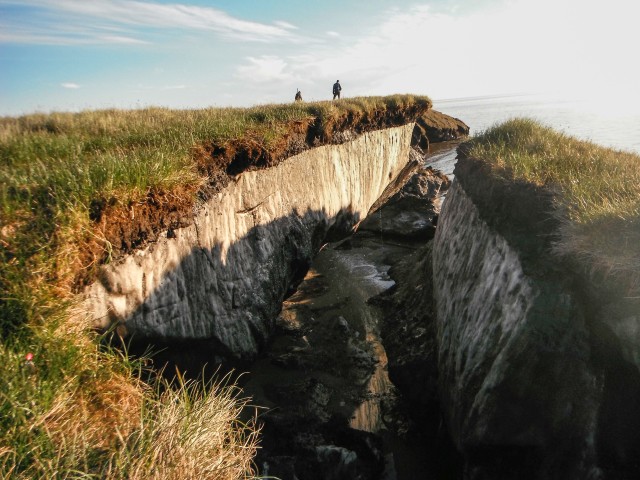 As with any form of displacement, human migration has the potential for loss of life and injury during the journey, as well as the potential for conflict with host communities once refugees arrive. According to estimates from the International Organization on Migration, approximately 448 people have died attempting to cross the Mediterranean to reach Europe from the Middle East and North Africa in 20217. 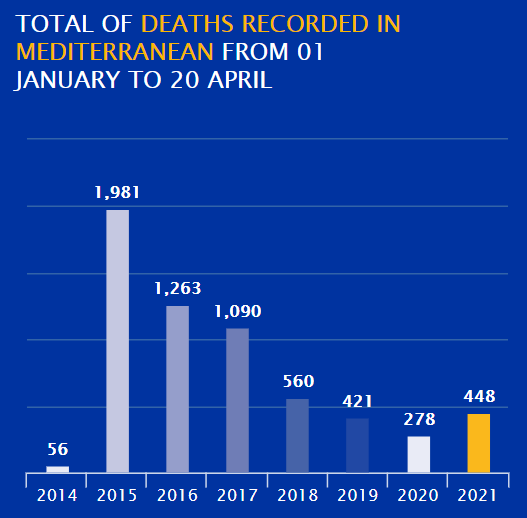 To prevent the worst health effects of climate migration, we first must deal with the root cause of the forced displacement. By curbing greenhouse gas emissions to prevent warming above 2°C from pre-industrial levels, we can avoid the most dire impacts of climate change. Transitioning to solar and wind energy globally can provide the electricity needed to keep modern civilization chugging along without the need for burning fossil fuels. However, climate adaptation and mitigation efforts at the public health policy level will still be needed, for climate refugees are already being forced from their homes. Public health policy that prioritizes climate migration should include: