What is Climate Change?

The health and well-being of our planet is intrinsically linked to the health and well-being of human beings. Climate change is the term used to describe the impact of greenhouse gases on the Earth’s relatively stable, natural processes. Gases like carbon dioxide released from the burning of fossil fuels prevent the sun’s heat from radiating back into space, trapping it within our atmosphere and heating up the globe.

This warming is evident throughout the world, but its effects on human health should be of particular concern to public health professionals. According to the World Health Organization, “between 2030 and 2050, climate change is expected to cause approximately 250,000 additional deaths per year, from malnutrition, malaria, diarrhoea and heat stress alone.”

Unfortunately, those who will be affected the most by climate change are those who are the least responsible for it. Public health researchers and climate change scientists must continue working to investigate the warming climate’s effect on the human body; to advocate for policies that benefit not only the environment but also human health; and to implement solutions that can mitigate the worst effects of climate change. 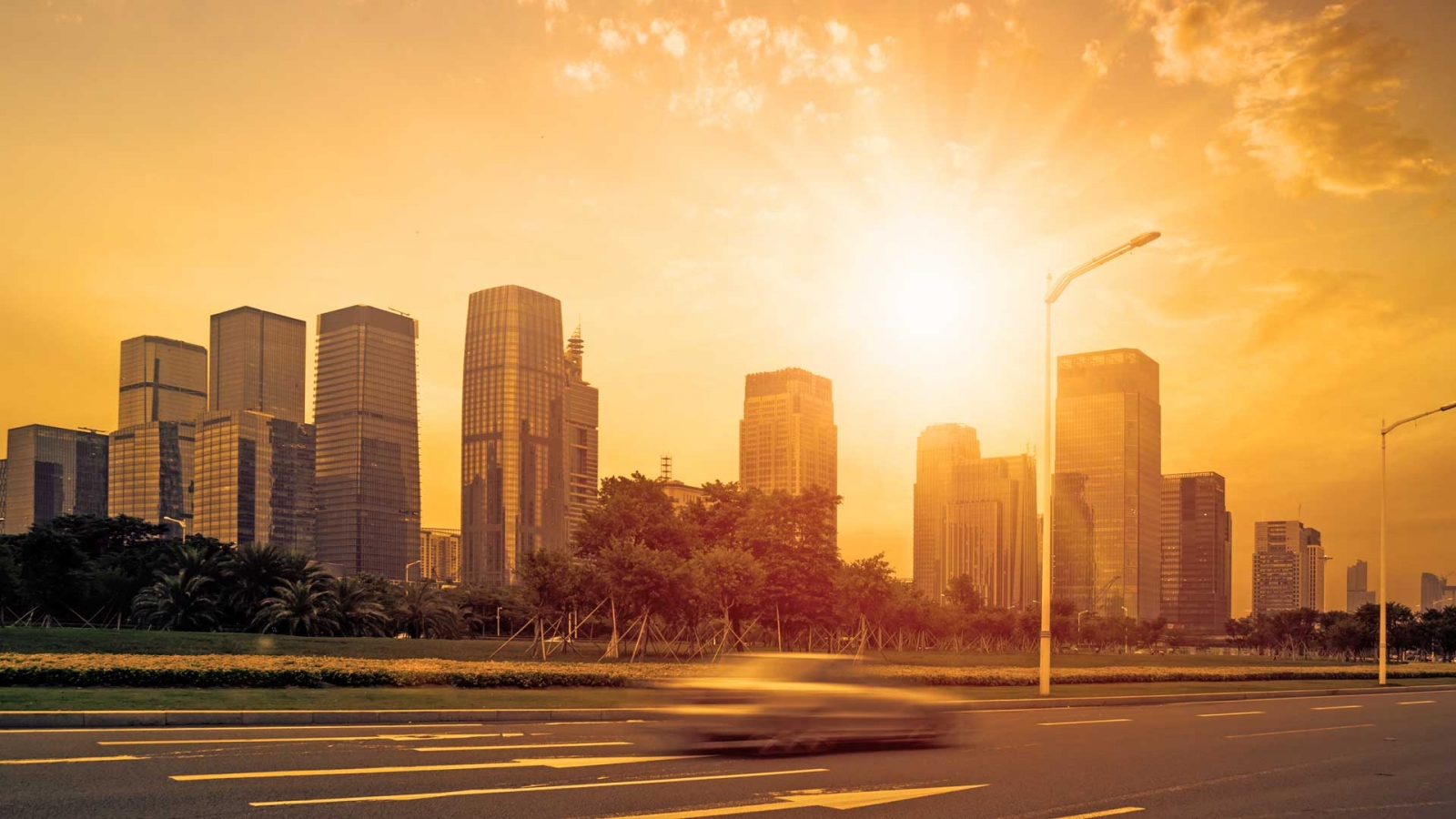 The world is getting hotter. As greenhouse gases in the atmosphere prevent solar radiation from radiating back into space, the heat energy is reflected back down to Earth, causing global average temperatures to rise. 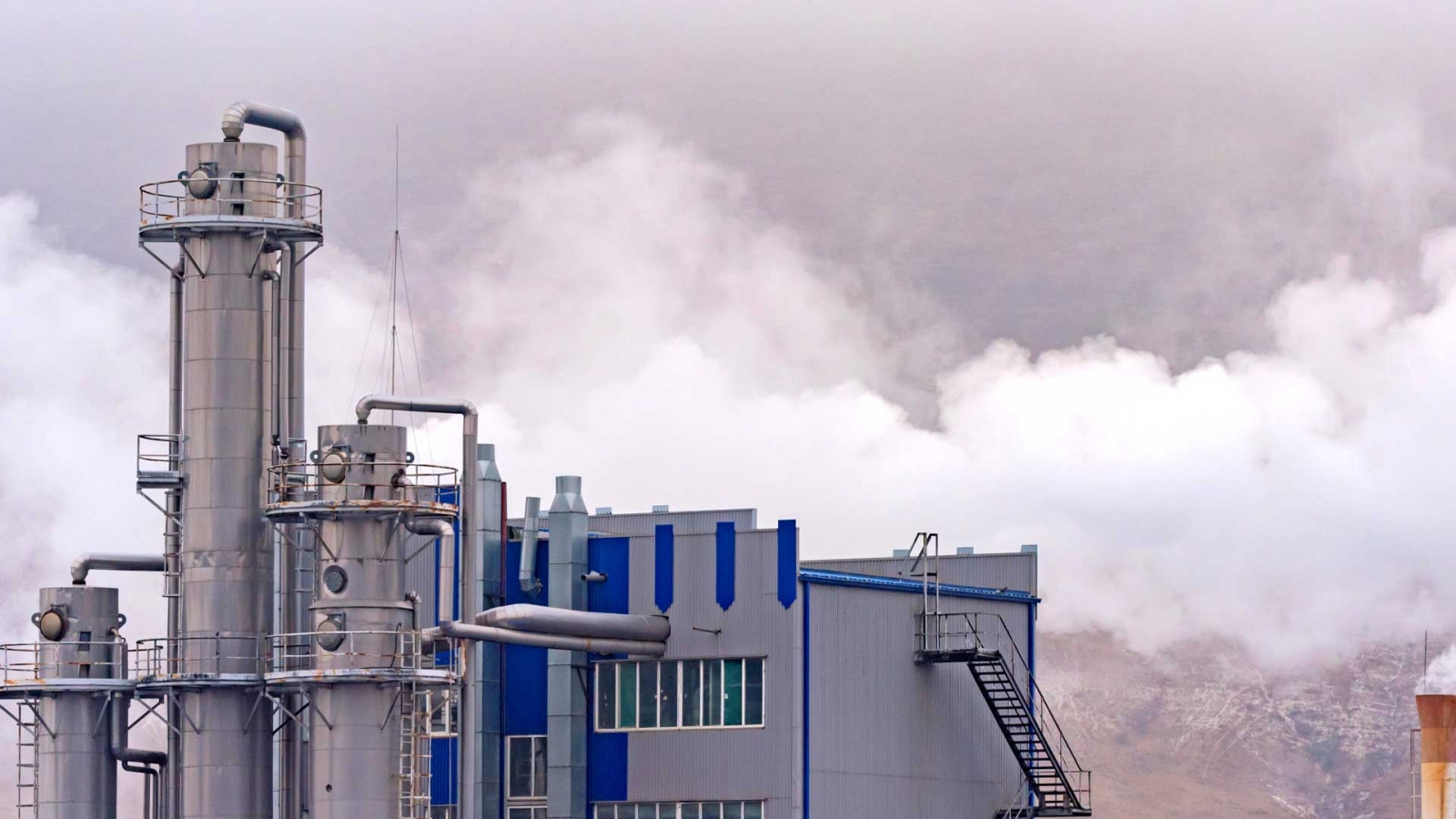 The primary cause of climate change (the greenhouse gas effect) is directly related to what humans put into the air. Greenhouse gases often come from sources that also contribute to air pollution (industrial waste, vehicle exhaust, etc.). 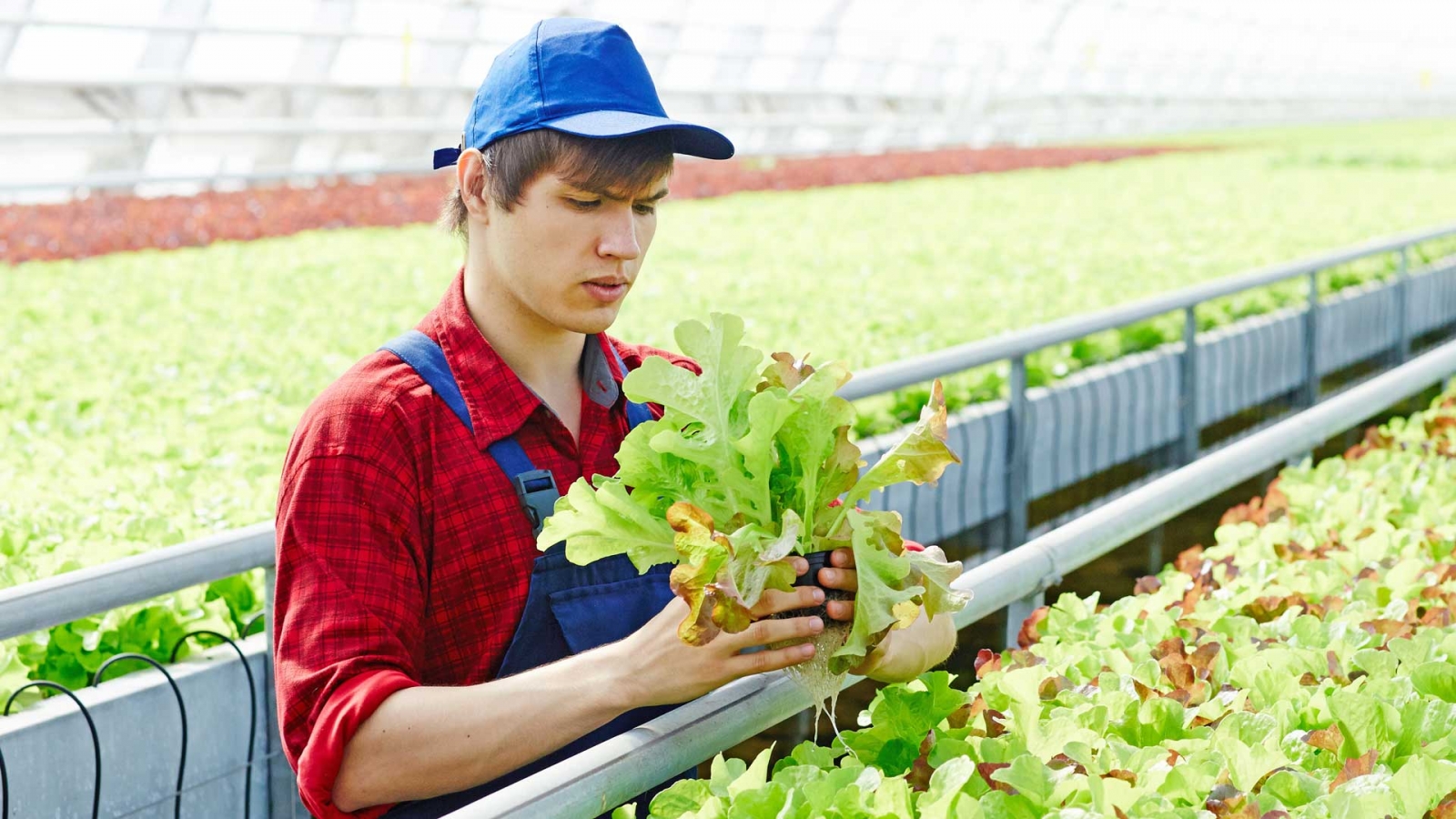 The crops that modern society cultivates, harvests, and transports globally in the worldwide food supply chain have adapted to very specific temperatures, growing seasons, and climates for proper growth cycles. Climate change is starting to change those long-held environmental patterns, which is starting to impact crop yield. 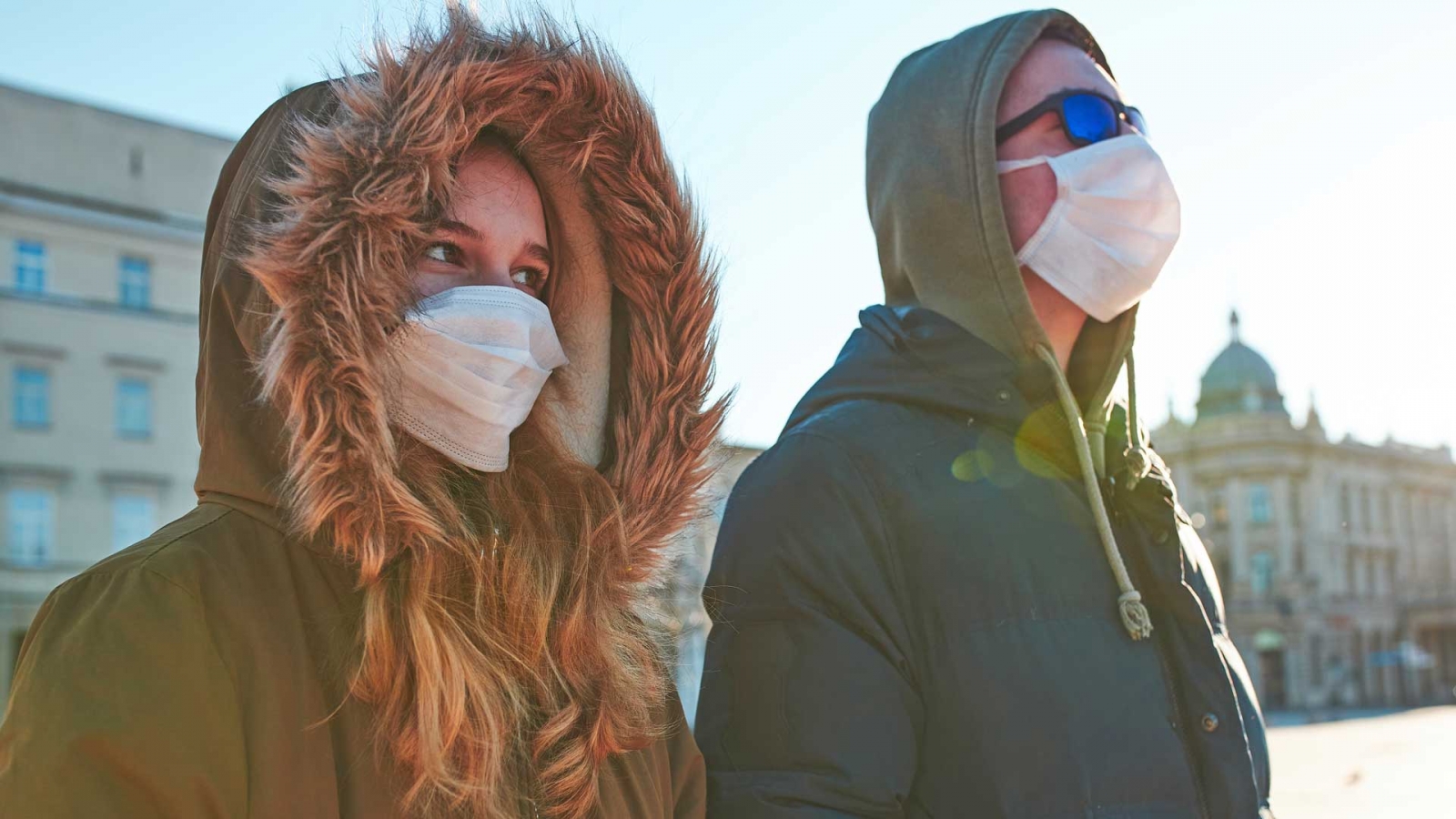 Insect vectors of disease survive and thrive in warm and wet conditions.  As climate change continues to increase global temperatures and alter precipitation patterns, the range of these infectious diseases is spreading outward from the equator. 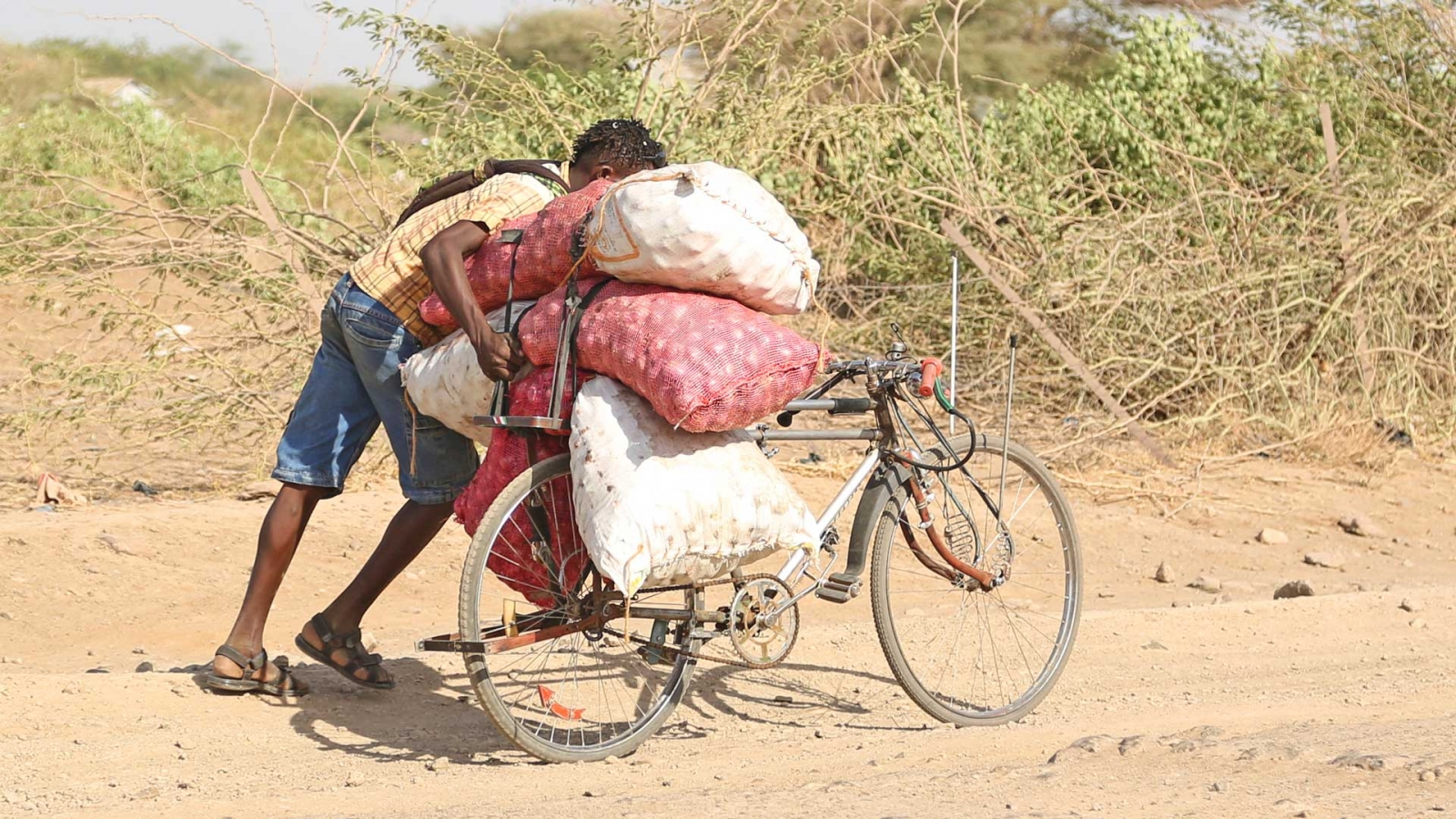 As climate change continues to alter environmental conditions, more and more populations will be forced to leave home in search of more habitable regions. 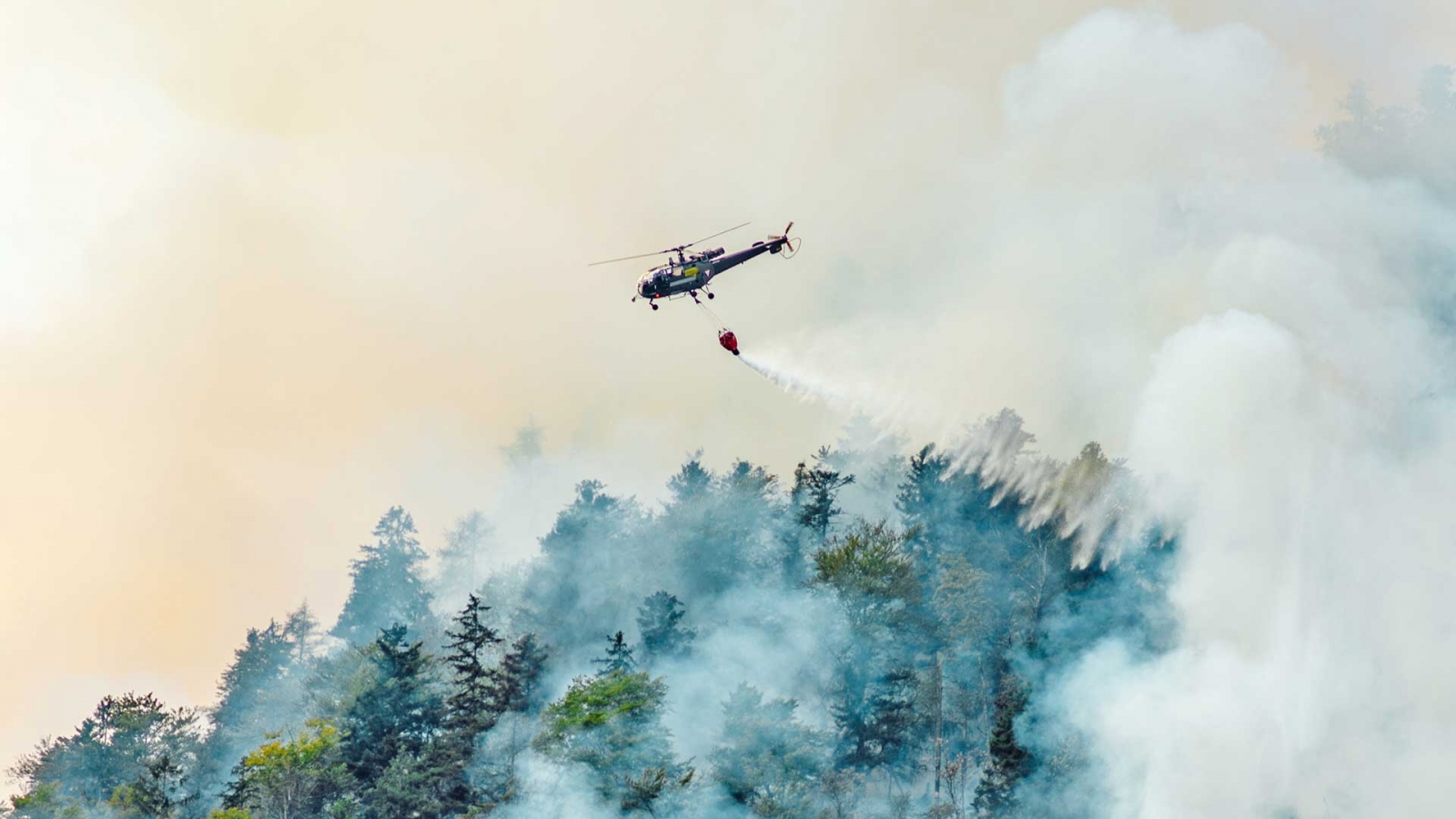 Higher temperatures cause more water vapor to be evaporated into the atmosphere which acts as fuels for more powerful storms. This heat and high ocean surface temperature also cause increased wind speed, which increases the mortality and damage risk for hurricanes and other storms.

The Climate Change Task Force is a student-run group within the Applied Global Public Health Initiative that works to find feasible mitigation strategies to the human health impacts of climate change and environmental racism through research, advocacy, and external collaboration. The task force is made up of both undergraduate and graduate students committed to bringing climate change to the forefront of the public health conversation. The group is currently working to establish a nature-based solution for transportation infrastructure in the Bronx.

A virtual panel discussion on the impacts of COVID-19 on climate change. This webinar explores how COVID-19 has changed the landscape of climate action as we know it, as well as lessons it can teach us about resilience in times of uncertainty.