The Consequences of Hate Speech

'I Am An American'

The iconic Ad Council public service announcement, I Am An American, produced and aired immediately following the terrorist attacks on September 11th, 2001.

In light of the recent mass shootings, many of which were fueled by racism and/or hate, we believe a conversation concerning the consequences of racist speech on social media platforms is critical.  The number of hate crimes in major U.S. cities rose for the third consecutive year in 2017, primarily driven by attacks on Jews, Muslims, Blacks, and LGBT people.  Alongside this increase, online hate speech, of which one type is race, ethnicity and ancestry- based discrimination, is becoming more visible on platforms such as Whatsapp, Twitter and Facebook. And, in some situations such speech has directly elevated to physical world outcomes such as violence and crime. As social media platforms have been shown to provide unobtrusive measures, especially on topics that may be unlikely to be reported through other means (e.g. sensitive topics like discrimination), this medium also offers opportunity to further dissect issues like discrimination to understand antecedents, exact types/targets of discrimination (e.g. against which groups), and the linked geo-location with social media can help understand discrimination at the sub-city level and in context of other local risks.

Given the increase in online hate speech, it has become increasingly important to examine the ways in which harmful speech influences physical world attitudes and behaviors, such as hate crimes. However, there has been difficulty in empirically identifying the connections between online racist speech and physical world consequences and thus the research in this area remains limited. In response to this gap, we took a first step at identifying how online racist speech was associated with race-based hate crimes in 100 cities across the United States utilizing a machine learning approach, in a paper published this year in the Proceedings of the Thirteenth International Conference on Web and Social Media.

Our results provide a critical piece of information to the ongoing conversation related to how online discrimination could translates to the physical world. Given the non-representative nature of social media and unequal spatial distribution of posts, further methodological work should be done to understand how the data relates to on-the-ground measures. Nevertheless, our findings affirm that social media can be considered as a measure for race/ethnicity-based discrimination in studies examining the link between racism and health wherein better measures are needed. Further, we argue that using social media data may be an innovative and important means of measuring and understanding structural racism in an era where the social media environment is pervasively utilized. 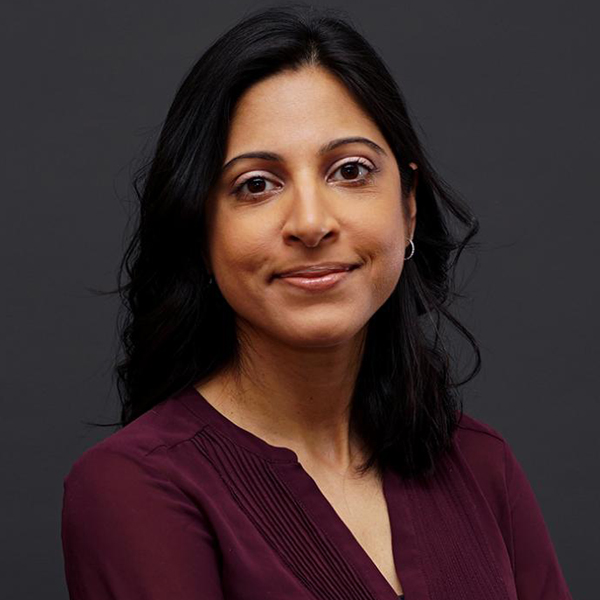 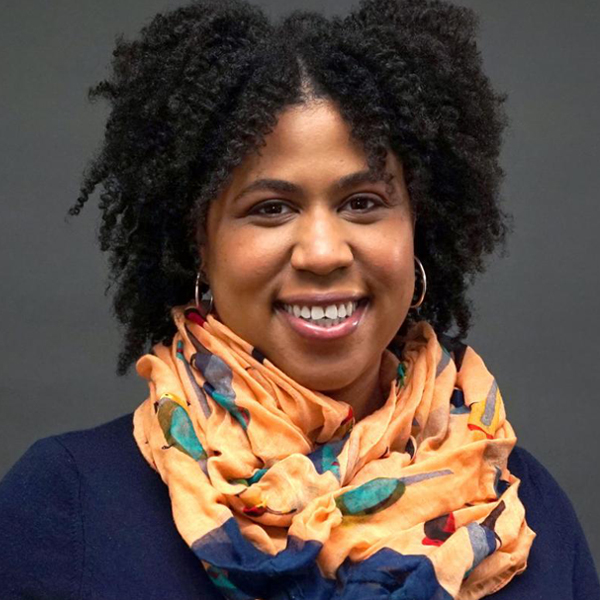