Our Love and Support for a Resilient City

NYU GPH would like to extend its deepest condolences to the thousands of people impacted by the explosion at the port of Beirut this past Tuesday. As of Wednesday, August 5th, it has been reported that this catastrophic event killed at least 137 people and injured 5,000 others. Humanitarian agencies are also preparing for a mass displacement of over 300,000 people who have been rendered homeless as a result of the explosion. UNICEF, in particular, is working tirelessly to provide aid and support, particularly to the children impacted by this tragedy.

Even prior to this explosion, Lebanon had been facing seemingly insurmountable challenges, including political upheaval and an economic and financial collapse that has only been exacerbated by the ongoing COVID-19 pandemic. The mass displacement caused by the explosion is almost certain to lead to a spike in cases, posing yet another potentially devastating blow as it adds additional pressure to an already overburdened health system.

This tragic event hits particularly close to home, as NYU GPH has meaningful relationships with faculty and students at the American University of Beirut (AUB), senior staff at the Ministry of Public Health, and professionals in the Lebanon UNICEF country office. Just over two years ago more than two dozen MPH students, faculty, and staff from NYU were in Beirut, hosted by AUB, for the Behavioral Communication Strategies for Global Epidemics course. It’s safe to say that everyone who attended the course walked away with a love of the city and, more importantly, its people.

We in the NYU GPH community stand beside our friends and colleagues in Lebanon, and we offer our continued love and support for the resilient city of Beirut, which is very near and dear to our hearts. We encourage anyone who is able to donate to organizations involved directly in the response. A list of vetted agencies and NGOs can be found here. 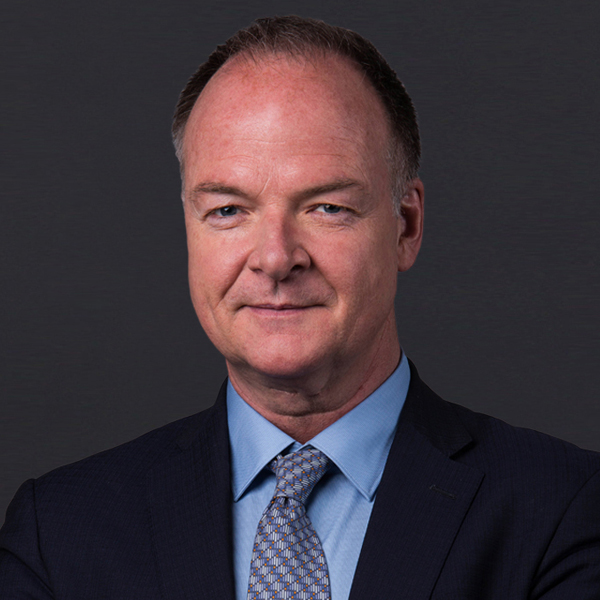 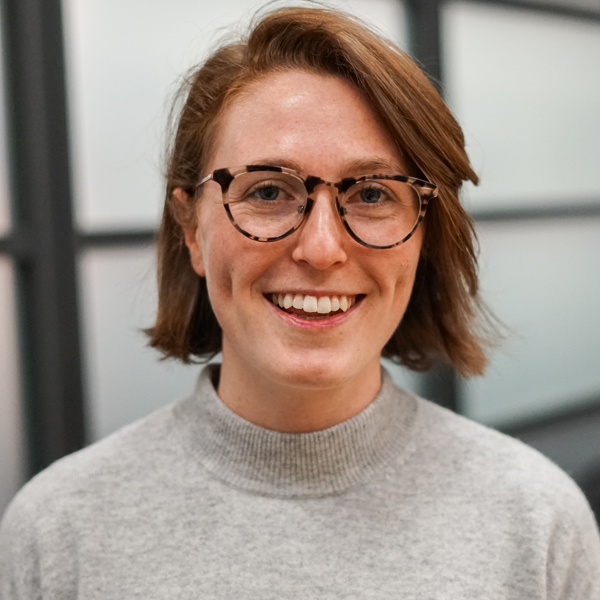