A Real Shot in the Arm

During the Hurricane Sandy disaster in 2012, I signed up for the Medical Reserve Corp (MRC), a diverse group of city and state volunteers who are called upon during emergencies. As you can imagine, a call went out to MRC volunteers last month to help vaccinate New Yorkers at city Point of Dispensing stations (PODs).

PODs were designed by the Centers for Disease Control during the 2001 anthrax attacks in the U.S. The idea was to quickly vaccinate people during a biohazard terrorist event. Essentially, PODs would be set up throughout the community and proceed with mass vaccination.

MRC volunteers generally get “just in time” training, so when I arrived at the POD at Port Richmond High School in Staten Island at 7:00 am for my 12 hour shift, I wasn’t sure what to expect. I just wanted to help.

Key workers at PODs are “flow monitors,” and since no prerequisite skills are needed, that’s the role I was assigned. After an impressive breakfast box (prepackaged and COVID-19 safe), we received our orientation and training on how to use iPads for client processing. At 10:00 am the doors opened, and we proceeded nonstop until 5:00 pm.

The first step was ensuring that clients completed the screening questionnaire. You know the drill: Do you have this? Do you have that? Were you out of the country?, etc. If a volunteer flow monitor is nervous or awkward, it can translate to a poor client interaction.

Around question #7, though, was the universally puzzling query: Are you pregnant or considering getting pregnant? Since the vast majority of clients were over age 65, this triggered a variety of clever responses that helped ease the stress. Most of the time we had a good laugh  -- with some responses not suitable for publication!

I was surprised that out of the approximately 250 people I processed, not one person answered “Yes.” Even the dozens of millennial-generation women I screened said “No.” (What’s with that? I’ll leave you to ponder it.) Fortunately, a “Yes” response did not automatically disqualify anyone.

The very next question, however, was the most uncomfortable: Do you have cancer, AIDs or HIV? This is a very personal and serious question which, I believe, everyone answered honestly. But going directly from a comical “pregnancy question” to a very serious “cancer question” was bad form. Note to the DOHMH: Please change the order of these questions! The transition was awkward, and often painful, for both me and the client.

I was also struck by the relatively high percentage of young people who showed up; I estimate it was 25 percent. Almost all were restaurant workers who had to bring documentation of employment. Lots of Uber and TLC drivers also checked in. I firmly believe these are the people who must be given vaccination priority in order for us to achieve herd immunity. Vaccinating my 91-year-old mother who never leaves the house will have little impact on herd immunity (she’s been vaccinated anyway).

The process was fast and efficient, and most people were done in less than 20 minutes. Some showed up with no appointments, or future appointments, who wanted to be vaccinated along with their partners. For them, a waiting list is established, and if there’s vaccine left at the end of the day they’re called to come back in. (Of course, they have to be in a qualifying group.) On my volunteer day, everybody on the waiting list was called -- how happy they were!

In short, it was a long but very gratifying day. As you may know, working with the public can be challenging, but the rewards are immense. Observing human behavior, learning from it, and adjusting as you go along optimizes your client interaction, so your volunteer service can be both fun and worthwhile.

I have a few more POD days coming up: one in the Bronx and another in Harlem. And even though my wrist was aching from holding an iPad all day, and my legs were sore from hours of standing, I’m eager to go back.

Kudos to NYC’s Department of Health and Mental Hygiene for assembling these PODs so quickly and efficiently. Now if we just had more vaccines to distribute, we could all get back to normal sooner rather than later… 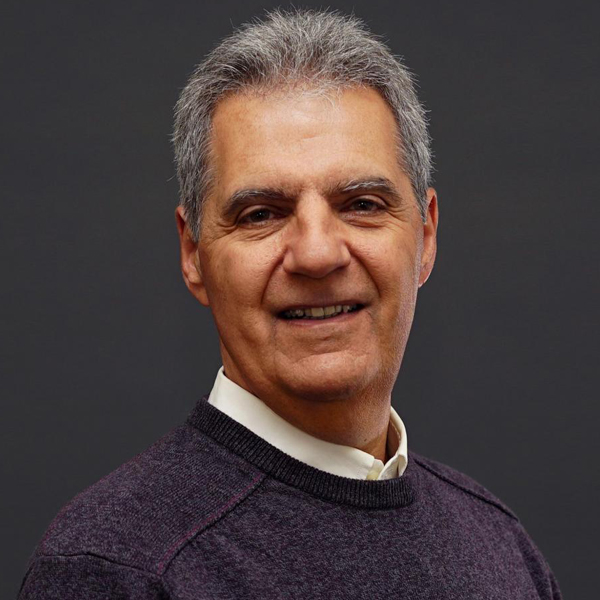