What's Cooking in the U.S.?

While Thanksgiving is the time to cook up a feast, Americans in general are increasingly eating more ready-made, ultra-processed foods. These are industrially manufactured formulations with multiple additives -- and they are largely devoid of whole foods.

Data from 2001 to 2018 show that consumption of ultra-processed foods increased among U.S. adults from 53.5 percent to 57 percent. Even higher is ultra-processed food intake among U.S. children and adolescents, at 67 percent of total energy -- a significant increase from 61.4 percent at the beginning of the millennium.

This is concerning, as accumulating evidence shows that ultra-processed food intake is a risk factor for obesity, cardiovascular disease, and all-cause mortality. While still not fully understood, biological mechanisms may include the poor nutritional quality, unusual structure, food additives, and contaminants of ultra-processed foods.

In light of current evidence, several South American countries have implemented comprehensive national policies to reduce ultra-processed food consumption as part of obesity prevention efforts. Examples include taxing sugar-sweetened beverages and packaged “junk foods,” front-of-package warning labels, and restricting marketing to children. Such policies affect millions of people simultaneously by altering the food environment, and have been effective in reducing intakes of the targeted foods.

Ultra-processed foods constitute a relatively new area of scientific inquiry, and much is left to learn. Critically, public health efforts to reduce their intake must also seek to increase the availability, accessibility, and affordability of nutritious whole foods, especially within low-resource populations and settings, to not aggravate existing diet and health disparities that are worsened by food insecurity. 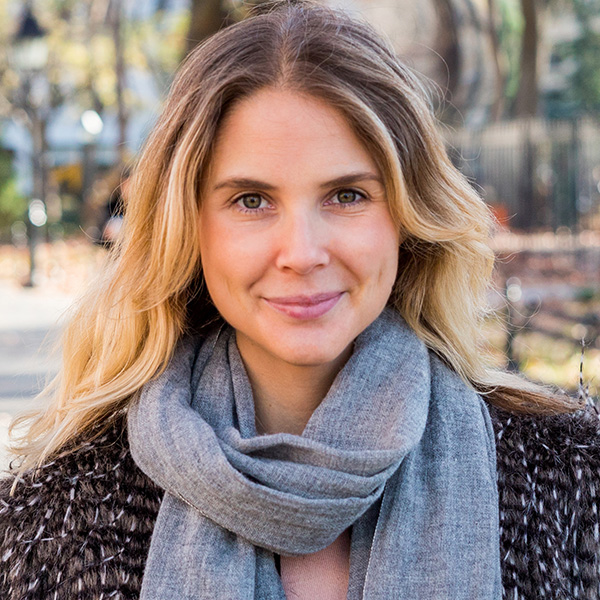