A Move Toward Global Well-Being

The theme for 2022’s World Mental Health Day, which was observed worldwide earlier this week, is “Make mental health and well-being for all a global priority.” It comes as the world is struggling to recover from the biggest infectious disease pandemic in a century, grappling with the effects of economic turmoil with record levels of inflation, and witnessing a brutal war of aggression in Ukraine.

This year’s priority is aptly chosen, considering that research estimated an additional 53 million cases of major depression, and 76 million more cases of anxiety disorders, worldwide in 2020 alone -- an increase of more than 25 percent compared to 2019.

While Covid-19 has proven the importance of infectious disease control and mitigation measures, the deleterious effects of interventions such as lockdowns, school closures and travel restrictions on public mental health have also reminded us that health is, truly, more than merely the absence of physical disease.

In the United States, the horrific impact of the pandemic was exacerbated by pronounced social and racial disparities in Covid-19-related morbidity and mortality, hate crimes against Asian Americans, and incidents of police brutality against African Americans. Indeed, my colleagues and I recently published a study showing that Americans were considerably more likely to report negative emotions such as sadness, worry, stress and anger during the first two waves of Covid-19 in 2020 — and especially in the weeks following the murder of George Floyd on May 25, 2020 — than before the pandemic.

Data show that by mid-2021, however, negative emotions had decreased to their pre-pandemic levels, suggesting that most people have been able to “bounce back” from the challenges of the past two-and-a-half years. Having said that, the long-term psychological impact of the pandemic may be substantially worse among children and younger adults, people with pre-existing mental disorders, frontline medical workers and individuals who experienced food insecurity or job loss.

In a different paper my colleagues and I found that throughout the pandemic, public mental health was strongly impacted by the local unemployment rate, particularly among people who were employed full-time or retired. We suspect that these two groups may have been most affected by fears of an economic recession and its effects on their own jobs or retirement savings, respectively. Moreover, it appears that worries about the pandemic’s economic consequences have become a stronger driver of poor mental health than the virus itself. Interestingly, cross-national research suggests that such concerns were more widespread in the U.S. than in other high-income countries, which have long-standing social protection policies such as unemployment benefits.

While the pandemic itself appears to be slowly ebbing away, inflation rates not seen in the U.S. in over four decades are now causing considerable financial hardship and psychosocial stress, especially among low-income households. It’s not surprising, then, that mental health has just overtaken Covid-19 as Americans’ primary health concern.

The U.S. should take advantage of the momentum that has arisen in the course of the pandemic and institutionalize social policies such as paid sick leave, which can improve population health and reduce inequalities in the social determinants of health. Evidence is accumulating that countries with higher public spending and lower income inequalities have healthier populations, and even within the U.S. suicide rates are lower in states with more generous welfare policies.

Lasting advances in affordable housing, equitable access to education and health care, paid parental leave, effective social safety nets in case of unemployment or illness, and addressing structural racism will be necessary to tackle the genuinely social causes of mental ill-health and to achieve mental health and well-being for all. 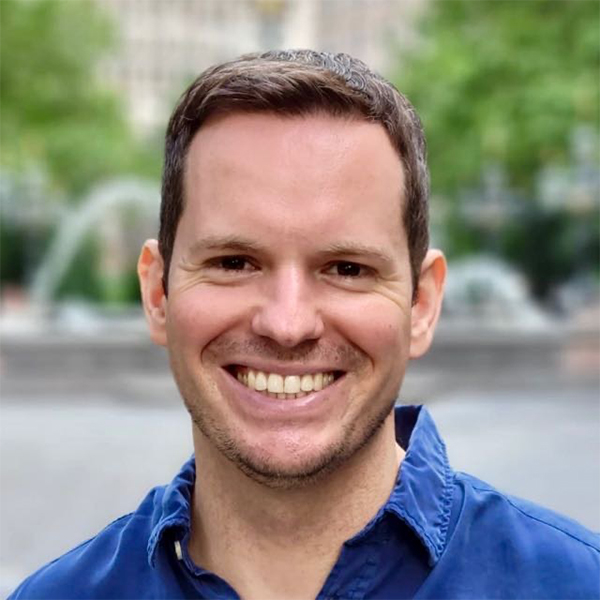