Ready for the Next “Big One”?

This past week marked the ten-year anniversary of Superstorm Sandy, the fourth-costliest disaster on NOAA’s Billion Dollar Disaster list.  Journalists, scholars, politicians and community leaders considered the moment: Had the area recovered? Was anyone still suffering? Are we better prepared for the next “big one”?

Based on this work and our other Sandy research, our answers to the questions were “Yes,” “Yes,” and “Yes and No.” “Yes,” the area had generally recovered. “Yes,” there were still people suffering. “Yes,” the region was better prepared for a major flooding event, with bladders to block subways and tunnels from flooding, alternative energy sources elevated off ground floors, homes elevated, and emergency response and continuity of operations plans updated and tested. But “No,” we were not remotely prepared for future catastrophic climate events.

One has only to recall how the New York metro area fared after last year’s Hurricane Ida, when storm drains were quickly overwhelmed and people drowned in basement apartments that filled up in minutes. Construction still continues at a record pace in floodplains subject to sea-level rise; socio-economically distressed, marginalized and isolated communities are rarely brought to the planning table; and area health systems – including the more fragile partners, such as nursing homes and dialysis centers – still place organizational self-interest above the need for coordinated and integrated action. When Sandy occurred, some nursing homes dropped off busloads of patients at special needs shelters, wheeling the patients in without any records of their medical histories or medications. We’re not persuaded that this would not happen again.

Other disasters also serve as cautionary tales. Hurricane Fiona struck Puerto Rico this past September, nearly five years to the day after Hurricane Maria decimated the island. Recovery was still underway on the island, and many residents are now in the position of starting all over, again. The problem was neatly phrased by urban planner scholar Rob Olshansky as reflecting the tension between “speed and deliberation.”  Residents and merchants have an abiding interest in rebuilding an area and reconstituting its infrastructure, markets and systems as quickly as possible. But this is often a moment in which planners and community leaders can stop and consider the best way to “build back better.” Too often, hasty reconstruction serves as a form of disaster renewal in ways that harken back to the urban renewal of the 1950s and 1960s, in which populations are displaced to make way for more upscale neighborhoods.  But if reconstruction is too slow, the neighborhoods are vulnerable to the “Fiona rebound,” in which another disaster strikes before adequate mitigation has been developed.

A recent report by the New York City comptroller’s office noted that a decade after Sandy, the city had spent only 75 percent of the federal funds allocated for recovery, and less than 20 percent of city funding.  Many resiliency projects are not slated to be completed until 2030.  According to comptroller Brad Lander, Sandy and other more recent disasters “serve as a cruel but important reminder to address our slow progress on resiliency infrastructure.”

Anniversaries are useful milestones for us all. They urge us to look backward and recall either the joys of inspiring moments, or the horrors of our most devastating ones. They also compel us to look forward, to imagine a better future. Given the increasing threats of climate-induced hazards, we need to do that with “all deliberate speed,” thoughtfully — but quickly. 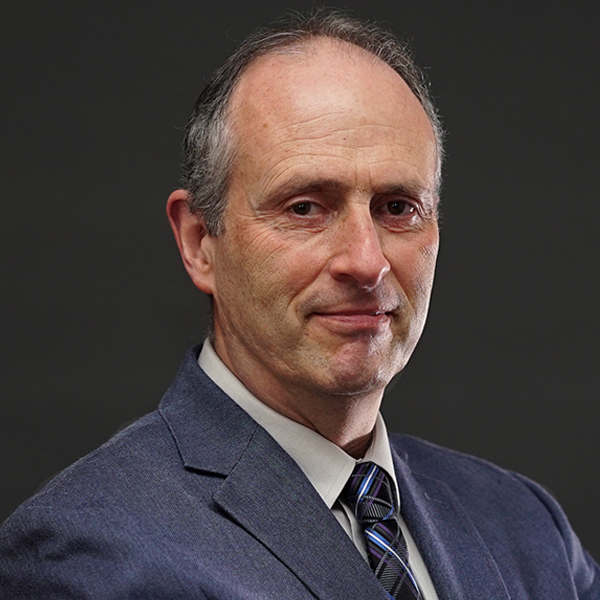 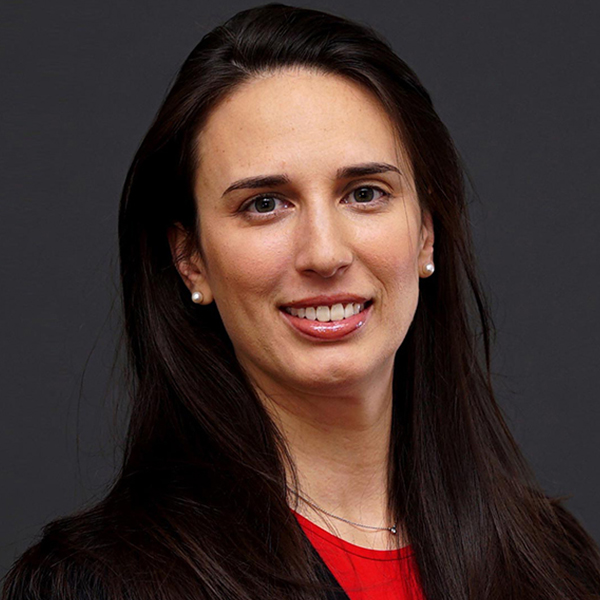