Deadly Disease Returns as a Threat

As the child of a pediatrician, I often went with my father on house calls. I’ll always remember the patient confined to an iron lung because of polio. She was a young woman, probably still an adolescent. When polio paralyzes muscle groups in the chest, a patient is unable to breathe. She could have easily died.

During my own medical training, I cared for a child with encephalitis from measles and as an attending physician treated a boy who almost died from epiglottitis, which causes swelling that can block air from getting to the lungs. I’ve cared for children struggling with pertussis, better known as whooping cough. While assistant director-general of the World Health Organization (WHO), I saw diseases ravage communities.

Polio, measles, epiglottitis, pertussis—all are preventable by immunizations. As a pediatrician, I have experienced the supreme joy of seeing childhood diseases that had caused such suffering and loss in earlier generations become absolutely preventable -- consigned to history.

But this amazing public health success story is being undercut by the modern anti-vaccination movement, which was built on discredited research published in 1998 that associated the measles, mumps and rubella (MMR) vaccine with autism.

When the WHO certified the international eradication of smallpox in 1980, measles became the leading vaccine-preventable killer of children globally. In addition to being one of the world’s most serious infectious diseases, measles is also one of the most contagious. The virus can linger for up to two hours in the air of an enclosed space where an infected person has been. If you carry the measles virus, 90 percent of those near you who have not been vaccinated will also become infected.

Nineteen years ago, officials at the U.S. Centers for Disease Control and Prevention (CDC) declared measles eliminated in the United States because more than a year had gone by without continuous transmission of the disease. But we now face a renewed threat from a woefully familiar adversary.

Across New York State, the vaccination rate for two doses of the MMR vaccine among children is 96 percent. As Health Commissioner, I can assure you that this is a high and safe threshold. But when people who refuse immunization cluster geographically, communities become extremely vulnerable despite an overall high rate of vaccination. And because measles remains endemic in certain parts of the world, global travelers can expose those who are unvaccinated here at home.

The WHO named vaccine hesitancy as one of the greatest threats to public health in 2019—and the U.S. is seeing this threat borne out. The CDC recently reported that there have been more cases of measles this year than at any time since 1992.

Since last fall, New York State has been grappling with a measles outbreak that has become the worst in 27 years. Cases in Rockland County and Brooklyn have been concentrated among Orthodox Jewish communities and traced to travelers returning from Israel and the Ukraine, where measles outbreaks have been prevalent.

From the start of this outbreak, the New York State Department of Health rapidly mobilized to help prevent secondary cases. But the outbreak showed us that it’s not just skepticism of legitimate scientific data that has fueled anti-vaccination behaviors. Other factors include disbelief in the seriousness of measles and other childhood diseases, as well as large families of unvaccinated children who can amplify the potential for spread.

As the fourth most populous state in the union, New York has the responsibility to remain vigilant against the spread of communicable diseases. That means working closely with county health officials as we have in our recent outbreak, and educating parents so that everyone is doing what is best for both the individual child and that child’s schoolmates.

With measures like this recent legislation, we can protect our country not just from deadly diseases themselves, but also from human misconceptions that can bring them back from the grave. 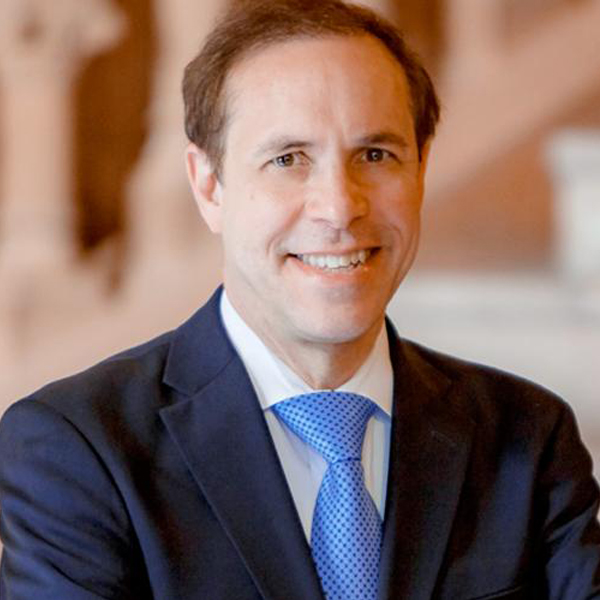