Some Rules Should Never Be Broken

As part of his plan to Make America Great Again, President Donald Trump promised to roll back regulations, and over 85 Environmental Protection Administration (EPA) regulations have indeed been rolled back.

Rules to reduce carbon pollution from power plants and diesel engines have been scaled back. Rules controlling fuel economy standards and methane, a potent greenhouse gas, have been watered down. Rules limiting pollutants like coal ash, particulate matter and mercury have been hollowed out, as have rules protecting clean water and the habitats of endangered species.

In addition to weakening regulations, this administration has historically low rates of inspections and fines against polluters, and experts for the EPA’s Scientific Advisory and Clean Air Advisory Committees have been replaced by industry consultants.

Now President Trump’s attacks on rules for clean air, water and a livable environment are being amplified by an attack on science itself. Enter a proposal ironically named “Strengthening Transparency in Regulatory Science,” which follows a familiar script for how industry tries to discredit sound regulations by attacking the scientific findings behind them.

The proposed rule effectively blocks the use of most epidemiological data that underpins EPA research studies. For instance, the confidential medical records of study participants -- such as their home, school, and work locations, or their diagnoses, hospitalizations or deaths -- cannot be shared because their privacy must be protected. This new rule would exclude studies whose data cannot be shared in a public database.

So instead of promoting transparency in regulatory science, this rule would give the EPA administrator unchecked authority to pick and choose which research studies inform policies that affect the health of the U.S. population. And the new regulatory measure would be retroactive, potentially undercutting many existing regulations.

In 1973, I was an MPH student at Harvard when my professors, Benjamin Ferris MD, Doug Dockery PhD, and Frank Speizer MD, began the Harvard Six Cities Study, which correlated an increase in cardiopulmonary and lung cancer mortality with particulate matter exposure over several decades.

This proposed rule change would prevent the use of their invaluable data.

In 2006, I served as founding director of the American Thoracic Society’s Environmental Health Policy Committee, so it was gratifying to see its current chair, Dr. Mary Rice deliver blistering testimony last week against this unnecessary rule at a hearing of the congressional House Science Committee.

Policies are already in place to ensure that EPA regulations protecting the public’s health are science-based. The NIH and EPA already require scientists to establish a data-sharing plan as part of the scientific grant process. In addition, federally funded research requires original data records from universities and nonprofits. But this proposed rule turns those data safeguards on their head, and it may well impair future epidemiological research.

It’s hard to fathom that it was nearly five decades ago that I organized a scientific panel on proscribing logging in the wilderness as part of the first Earth Day in 1970. On the eve of Thanksgiving and as the 50th Anniversary of Earth Day approaches in April 2020, I’m reminded how much we have to be grateful for on this beautiful planet and the critical roles we all play in preserving it. 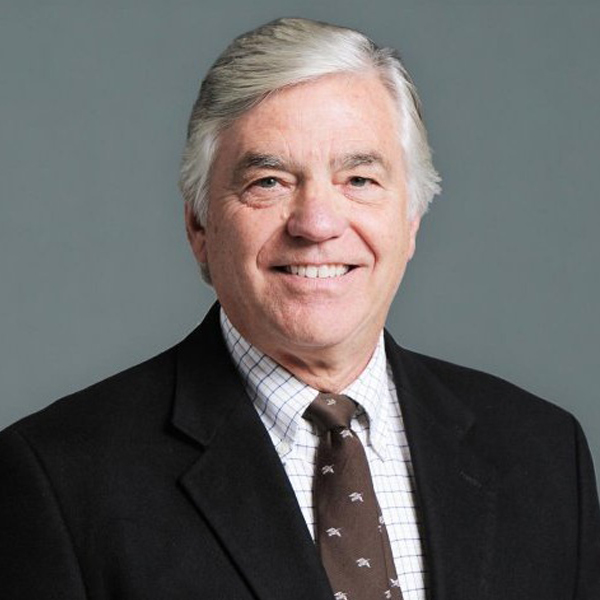 The Lancet just released its annual 2019 Countdown: Tracking Progress on Health and Climate Change, finding that the health of the world’s children is especially at risk as temperatures around the globe rise (National Public Radio). To learn more, watch the video below.