A Desperate Need for Justice Reform

I’m still floating after yesterday’s panel at NYU GPH: “Police Brutality and Reform through a Public Health Lens.” It was held just a day after the announcement that no officer would be charged with killing 26-year-old Breonna Taylor during a no-knock raid into her home in Louisville, KY, and after a summer of continued police brutality even amidst quarantine. Our conversation was juxtaposed against this reminder of the flaws and fissures of the U.S. justice system, which is informed by white supremacy and racial capitalism.

Nearly 300 attendees participated in the webinar, and an additional 200 had RSVP’d, indicating an overwhelming interest in public health’s role in combating police violence. Before we began, it was important for me as the moderator to invite the audience to engage in a grounding exercise and a “land-labor-life” acknowledgement. These types of entrées have become commonplace in community organizing spaces, yet not always in academic ones. However, I’m informed by scholar-activists such as Drs. Django Paris and Melina Abdullah, who remind us to open not only talks and presentations this way, but also meetings, class sessions, and syllabi.

Such an acknowledgement of the settler-colonial triad that undergirds this country—the theft of ancestral Indigenous homelands, the genocide and forced removal of Indigenous people, and the enslavement and forced labor of people of African descent—is critical for our understanding of the persistent health inequities that continue to disproportionately plague Black and Brown communities. I reminded audience members that they have permission to feel a range of emotions as we discussed state-sanctioned violence and reform—rage, grief, fatigue, inspiration, hope, joy—and that even over Zoom, they should allow these feelings.

During the rich discussion, we had the pleasure of listening to and learning from four thought leaders on police violence and its mental and physical health impacts. Dr. Hannah Cooper provided a systematic review of the extant public health research on the different types of police violence: neglectful, physical, psychological, and sexual. Dr. Alyasah A. Sewell added that “policing is the blood of America,” and provided rigorous data on policing as systemic and structural violence.

David Norman centered the collective and chronic trauma of state-sanctioned violence by vulnerably sharing his own story of traumatization in family, community, and carceral systems. His call for strategies and spaces of collective restoration, reconciliation, and healing was a perfect segue for Kanwarpal Dhaliwal, who challenged us as public health professionals to consider the ways that we are complicit with, and collude with, pathologizing discourse, frameworks, and systems. She implored us to create new metrics of liberation, transformation, and love.

We followed up with a Q&A session that was fueled by the many questions that poured in from our engaged audience members. I see this panel as the beginning of an ongoing dialogue—a cracking open of our comfort zones, our water cooler and dining room conversations, and the “findings” sections of our research articles. May this conversation fuel our commitments to the continuing struggle for liberation and for justice. 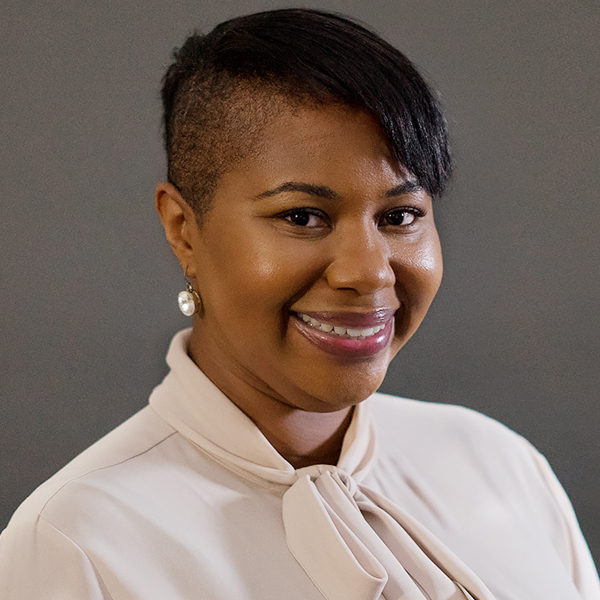