The Elephant in the Room

We lost a public health hero this week, Dr. Philip Lee, who fought tirelessly throughout his career for policies that made sense — among them the creation of Medicare and rational pharmaceutical pricing. Phil Lee’s pragmatic approach and steady hand will be sorely missed, as we look ahead to enacting badly needed plans and policies that will bring an end to the dual epidemics we continue to battle: COVID-19 and systemic racism.

If we had not fully grasped just how divided the U.S. population is on these two fronts, the razor-thin vote counts this week clearly demonstrate it. How we build enough consensus to develop and enact effective public health measures in this climate will be the challenge of our lifetimes. No matter who earned your vote this week, this emotionally fraught election period has concluded with a mandate as conflicted as our nation.

One issue on which we may have assumed we agreed was the systemic failure of this nation’s response to this pandemic, which has taken hundreds of thousands of lives, including disproportionately Black and Brown ones. Millions have been robbed of their livelihoods, mental health and social stability. And yet, according to a Bloomberg news analysis of available election tallies:

“The latest results suggest the Covid-19 pandemic may not have dented [President] Trump’s support as much as expected; he actually improved his margins from four years ago in some of the counties hardest hit by the coronavirus. Voters in areas that had the highest Covid-19 deaths per capita were more likely to shift toward Trump—compared to his margins in the 2016 election—than counties with lower death rates.”

For those of us in public health, this is both staggering and sadly unsurprising.

As the Latin term horror vacui poses, “nature abhors a vacuum.” Without clear, consistent and trusted messaging and a healthy respect for the extraordinary gravity of this pandemic and the value of scientific expertise, the vacuum has been filled with manufactured misinformation and confusion that have muzzled the nation’s government experts.

In public health, we create extensive plans, prepare and test. But ultimately, even when we know what it will take to end a crisis, it’s often the lack of political will to implement those plans that stands in the way. From very early on in my career, I learned this and have witnessed it again and again. Budgets for public health are often “rounding errors,” the last to be appropriated and the first to be raided. The current trend of turning public health measures into political statements is truly disturbing and puzzling. And our consistent pattern in this regard is coming home to roost again.

The pandemic has shown a klieg light on this “elephant in the room.” Ultimately, we must return to investing in the reinvention of our public health infrastructure, just as hospitals and pharmaceutical companies do. Lives depend on it, and until leadership at every level recognizes and commits to it, our nation will remain at incalculable risk. 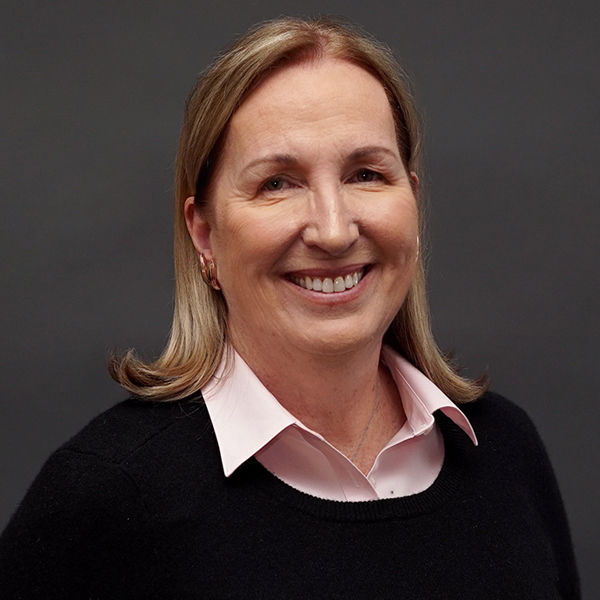