Looking Back and Ahead on Earth Day 2021

I was a medical student on the first Earth Day in 1970, chairing a symposium at the University of Minnesota on protecting the Boundary Waters Canoe Area. President Jimmy Carter signed a law naming it a wilderness under the U.S. Forest Service eight years later.

Change is slow when it comes to our environment, but the 1970s saw an abundance of measures that aimed to improve it: the Clean Air Act, the Clean Water Act, the Endangered Species Act, and the creation of the Environmental Protection Agency. Pollutants were scrubbed from our water and soil, and New York’s air quality began to improve.

Since GPH’s founding as an institute, courses have been taught on Climate Change and Global Public Health (which is also the title of a new book edited by my colleague, Kent Pinkerton of UC Davis, and myself). Public health bears a heavy burden from climate change: air pollution with over seven million deaths annually, heat waves and urban heat islands, extreme weather including droughts, floods and cyclones, and greater food insecurity.

Urban red-lining from the 1930s has trapped Blacks in neighborhoods that have more polluting industries, fewer trees and parks, more hot days and increased asthma, leading to environmental injustice. And around the globe, migration and conflict are increasing as climate refugees flee.

While on sabbatical in 2003, I staffed Senator Hillary Clinton during a debate on a climate bill that received 44 votes. I thought positive governmental action was right around the corner, so it’s been depressing to see a reversal over the ensuing two decades. But 2021 brings new hope and optimism.

The U.S. has rejoined the Paris Agreement on climate change. The auto industry is racing to build electric vehicles with a focus on creating batteries that can be rapidly recharged and have greater range. And solar panels and wind turbines have declined in price by 80 percent; they are now the cheapest form of electricity generation.

President Biden has pledged to cut emissions in half by 2030, and his administration is aiming for carbon-free electricity by 2035, as well as net zero carbon pollution by 2050. Courts have halted attacks on using the best science for rule-making to control air pollution. Carbon capture from cement and steel, and storage deep underground in salt beds, is now probable.

But we still have a long way to go. Now is the time to aim higher, to double down on our efforts, and to remember the words of Senator Gaylord Nelson, Democrat of Wisconsin, who founded Earth Day 51 years ago. He said that the ultimate test of our conscience may be our willingness to “sacrifice something today for future generations, whose words of thanks will not be heard.” 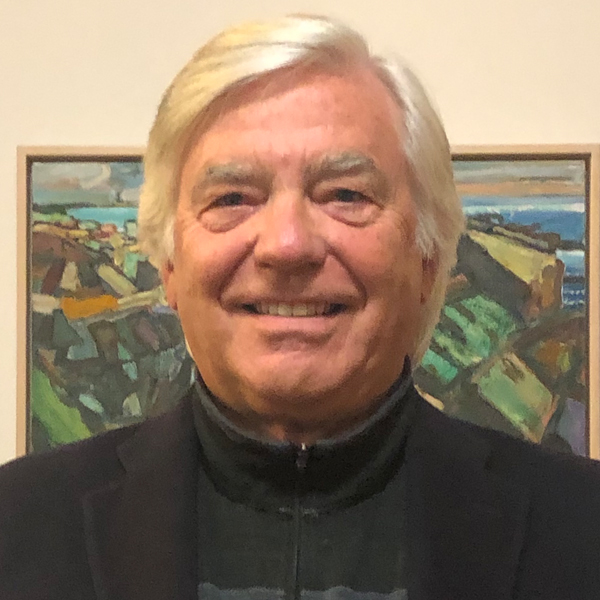