Turning the Tide on Malaria Control

On October 6th, the World Health Organization (WHO) endorsed the world’s first malaria vaccine -- an historic achievement. This long-awaited vaccine, under development since 1987, also happens to be the first-ever vaccine against a parasitic disease. Known to scientists as RTS,S and branded as Mosquirix, it provides significant protection against severe malaria, is cost-effective, and has a strong safety profile -- emphasizing its role as a complementary tool in comprehensive malaria control.

A preventable and curable disease, malaria in 2019 was responsible for an estimated 229 million cases and over 400,000 deaths, primarily in young children. The WHO recommends the vaccine’s broad use in regions with moderate to high transmission, including among young children in sub-Saharan Africa, where it is most entrenched.

Despite its modest efficacy -- preventing about 30 percent of severe malaria cases -- and its complex, four-dose regimen, the deployment of RTS,S is expected to be a game changer for malaria control efforts, and there are several good reasons for this.

First, up to two-thirds of malaria-endemic countries are challenged by rising insecticide and drug resistance. The relentless fight against this disease has always been a race to stay ahead of the parasites and mosquitoes that develop resistance.

Second, despite decades of effort the global burden of malaria remains high, and without exception the disease toll falls on the poorest households. RTS,S will meet the needs of the most vulnerable and voiceless communities around the world.

Third, vaccination is a powerful disease prevention strategy (as the COVID-19 pandemic illustrates). In parts of sub-Saharan Africa, children contract malaria six times a year on average, and an unacceptable number die of it. Those who survive often experience neurological, cognitive, and behavioral deficits.

So the impact of the RTS,S vaccine is estimated to be huge. It’s also important in the context of the current pandemic, which has disrupted access to malaria and other key health services, compounding pressing concerns around resistance in malaria-endemic countries.

There is the challenge of ensuring access to a multi-dose vaccine and getting it successfully into the little arms of children under two. Those most in need are often those who are hardest to reach. There are also issues around its availability, affordability, and financing, as well as the potential effects of its roll-out on current malaria control interventions.

Nevertheless, the vaccine delivery platform that has been created to deliver childhood immunizations should provide a head start to roll out the new malaria vaccine, see its implementation through, and come up with innovative ways to address the challenges. We just have to keep going… until malaria no more! 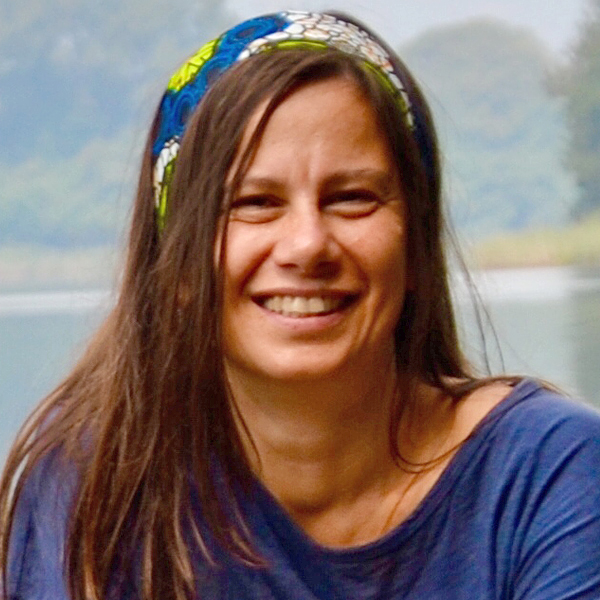