A Breakthrough in Xenotransplantation

Surgeons at NYU Langone Health recently completed the first successful transplantation of a genetically modified pig kidney in a human body. This investigational transplant – performed on a deceased woman whose heart and lungs were kept functioning on a ventilator during the study – marks a major milestone in the search for new sources of viable organs for people facing life-threatening diseases.

With the consent of the deceased’s family, a porcine kidney was connected to blood vessels in the donor’s thigh (to be more easily observed) and closely monitored for a little over two days. While that’s not long enough to say what the long-term effects would be, the results were encouraging: the genetically-modified kidney quickly started functioning, and continued to function as a healthy human kidney would for the entire period of observation.

This represents a significant advance in the feasibility of xenotransplantation, which uses organs from non-humans, such as pigs and primates, to save human lives.

In media reports on the procedure, a number of ethical questions have been raised. Some have questioned whether the legal definition of death as the irreversible loss of brain function is correct; whether the family should have the authority to consent to such a procedure; whether being a registered organ donor might cover such a use of a person’s body when brain dead; or whether animals should be genetically modified and used for such purposes.

Such questions are addressed by the NYU Medical Ethics Working Group on Research on the Recently Deceased – one of whose members is GPH affiliated faculty member Arthur Caplan. They also take into account people’s powerful emotional connections to the deceased. In a sensitive discussion of the issues, they lay out clear ethical guidelines to govern such research, and they encourage further work to promote high standards for whole-body donation that will respect the deceased and their loved ones.

Given the risks involved in testing xenotransplants on living people, and given that there are well over a hundred thousand people a year waiting for transplants – the vast majority of whom will die while waiting due to the shortage of available organs – there is a compelling need for such important work to proceed. 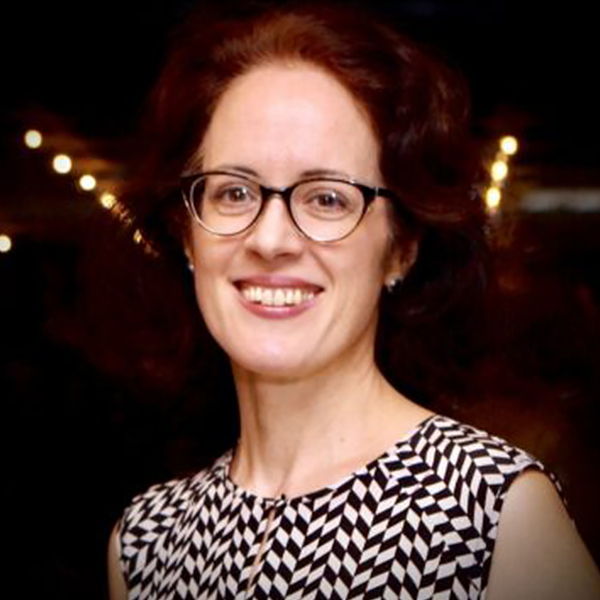