The Burden of Court Fees for DWIs

A recent New York Times investigation, “The Demand for Money Behind Many Police Traffic Stops,” shone a spotlight on how law enforcement departments have come to rely on traffic tickets to fund core police functions. We’ve been investigating a similar phenomenon: how court-imposed fees for DWI and other traffic stops have become a revenue source for state and county court systems – and the inequities those fees produce.

Make no mistake: motor vehicle crashes are a leading cause of death in the U.S., and those involving alcohol have accounted for about a third of all deaths every year for the last 30 years. The National Highway Traffic Safety Administration reports that in 2020 motor vehicle accidents killed 38,680 people -- a seven percent increase over 2019 -- with deaths due to alcohol involvement up nine percent.

Although more than a million people were arrested for DWI in 2019, there’s no national strategy for preventing drunk driving. States have enacted a patchwork of laws aimed at reducing harmful alcohol consumption, and penalties for DWIs vary dramatically. Moreover, the evidence regarding the efficacy of these different penalty regimes on reducing drunk driving is scant.

Our pilot research, funded by NYU's Global Center for Implementation Science, looks at a component of the enforcement strategy that the public health community has paid less attention to: the ways in which court fees and surcharges (for things such as courtroom time, filing paperwork, etc.) exacerbate differences in penalties and fines across states and localities, with burdens falling most heavily on those of limited means.

For instance, someone convicted of a DWI in Waukesha County, WI faces a penalty surcharge of approximately $40. The same person convicted in Eau Claire, WI faces a penalty surcharge of $200. When a driver improvement course is mandated by the courts in Wisconsin as part of the penalty, it will cost the driver $435 -- up from $150 several years ago.

Moreover, Wisconsin has increased the sheer number of surcharges over the years, finding them to be an important source of revenue for the court system. In 2017, 35 surcharges produced $93 million in revenue, up from seven surcharges producing $10.8 million in revenue in 1987. For some people, the inability to pay these fees and surcharges has led to poor credit ratings and jail time. Indeed, the protests in Ferguson, MO in 2014 pointed to the deleterious and inequitable burden of these fees on people of color.

While efforts to reduce drunk and reckless driving are essential, current approaches contribute to widening inequities in the law, given the increasing reliance of counties and states on fees and surcharges. Already, some experts recommend that states strengthen their alcohol policies and highlight for consideration policies that do not specifically target impaired driving.

Future policy should re-examine a reliance on law enforcement and punishment in favor of other, more equitable public health interventions to address the issue of alcohol-related motor vehicle accidents and fatalities. 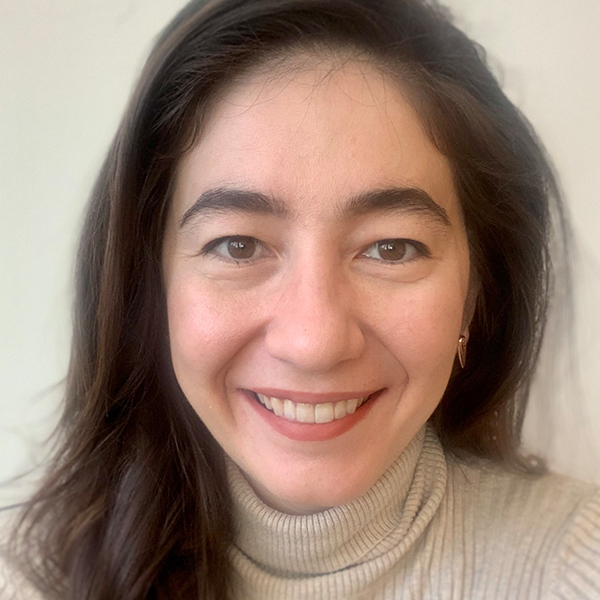 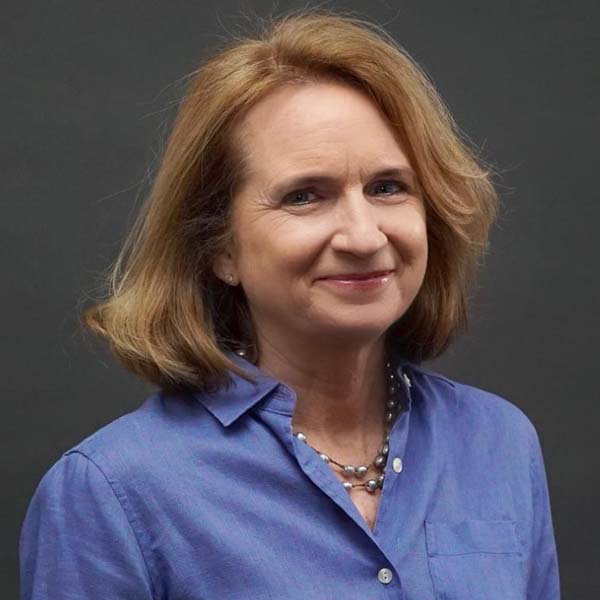 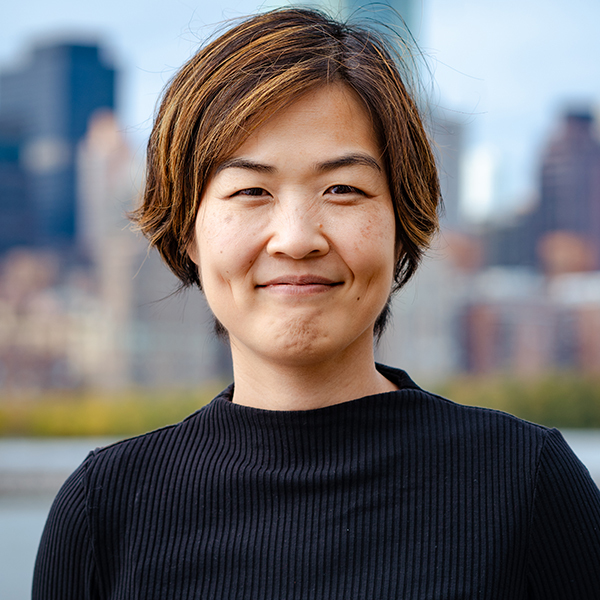